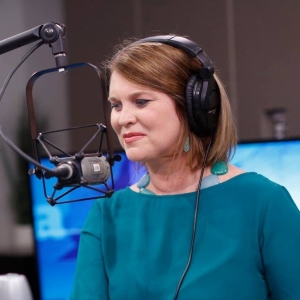 From BBC to CBC

Robyn Bresnahan is the host of Ottawa’s most-listened to radio program, Ottawa Morning on CBC Radio One. She moved back to Canada in 2011 after spending nearly a decade in London, England where she worked at the BBC World Service as a host and senior producer. Her work has taken her to the heart of some of the biggest stories in the world. In 2010, Robyn was nominated for a prestigious Peabody Award for the work she did in the aftermath of the BP oil spill in the Gulf of Mexico. The following year she won a gold in the Sony Radio Academy Awards for Best Live Coverage with the BBC team covering the royal wedding of Prince William and Catherine Middleton.