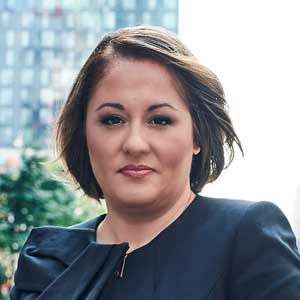 Rosemary Barton emerged as a leading reporter and analyst of national political affairs when she joined CBC’s Ottawa parliamentary bureau in 2007, after covering the Quebec legislature for Global News and the CBC. As host of CBC’s daily flagship Power & Politics, she interviewed the country’s top politicians, power-brokers and pundits – and won the 2016 Canadian Screen Award for best news host. Barton is now CBC’s chief political correspondent and is the first woman to hold this position. In her role, she guides viewers with daily political coverage and political specials on CBC News, hosts the popular podcast At Issue on The National, and co-hosts a weekly political podcast, Party Lines.