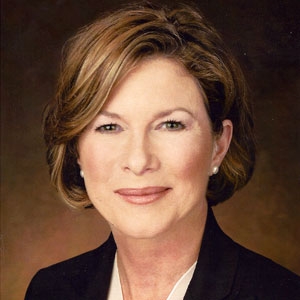 A foreign correspondent for more than 25 years.

As a foreign correspondent for more than 25 years at CBC, ABC, CNN and CBS, based mostly in London, but traveling the world, Sheila MacVicar won, among other honours, three Emmy Awards, an Edward R. Murrow Award and a Peabody. She also hosted the CBC’s fifth estate. After running her own Paris-based media consultancy, she went back in front of the camera, developing and hosting Al Jazeera America’s foreign policy show, Compass, and reporting on the networks’ flagship, America Tonight. She’s now deep in the weeds in documentary production as producer of ‘Breaking News’—the six-part international documentary series exploring the absurd, preposterous and unbelievably important history of Journalism – and why it matters now more than ever. It’s currently in production, delivery fall 2019.