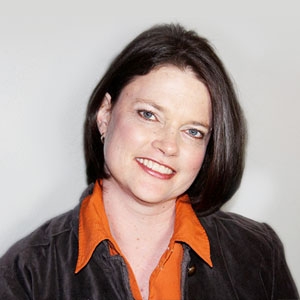 A three time winner of the National Science Writers’ Awards

A former science journalist, columnist and senior feature writer at the Ottawa Citizen, Shelley Page is a three-time winner of the Canadian Science Writers Award, as well as a three-time recipient of the National Newspaper Award, including in 2014 for a 25th-anniversary piece on how she “sanitized feminist outrage” over the 1989 “Montreal massacre” of 14 female engineering students. Shelley has worked for the Toronto Star and Vancouver Province, and was Head of Content at the Toronto-based non-profit WE.