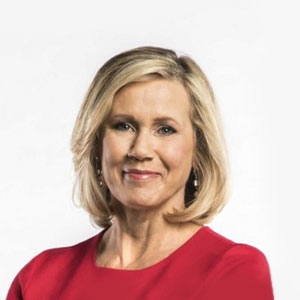 Reporting from 25 countries during conflicts, disasters and world events

Having reported on conflicts, disasters and world events from 25 countries during her veteran news career, Susan Ormiston may be one of the CBC’s most far-flung correspondents. But she’s also worked here at home, appearing on CBC’s the fifth estate and Marketplace, guest-hosting The National and hosting CTV’s W5. Winner of three Gemini Awards, Susan picked up a Foreign Press Association Award in 2011.