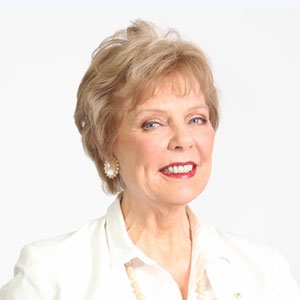 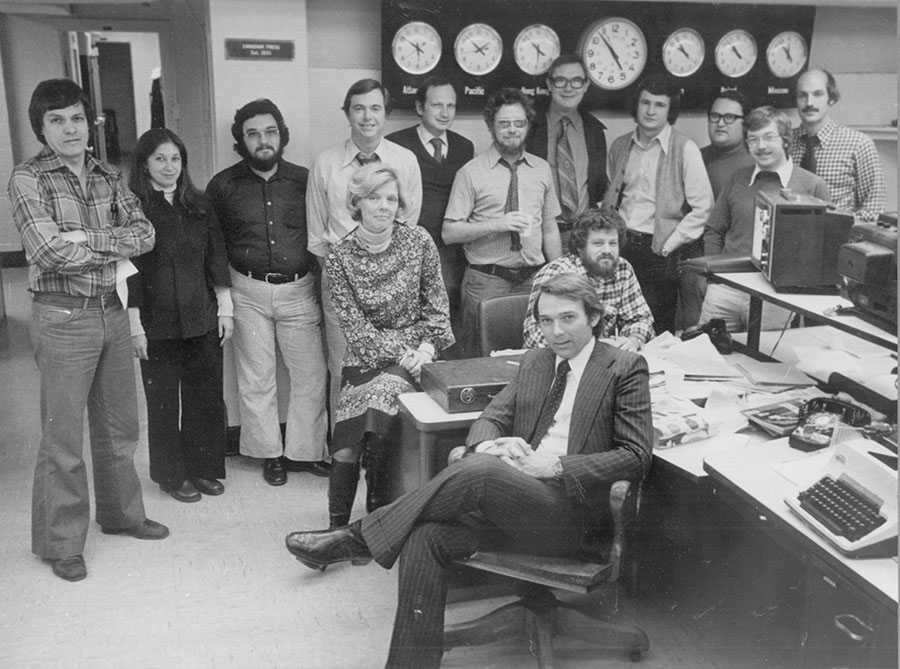 Network program director, CBC Television. Head, CBC Newsworld. Founding president, Discovery Channel. President and COO, CTV. A major power broker in Canadian broadcasting, Trina McQueen is a member of the Canadian Broadcast Hall of Fame, the Canadian News Hall of Fame and the Canadian Movie and Television Hall of Fame. Among her many awards, Trina was made an officer of the Order of Canada in 2005.