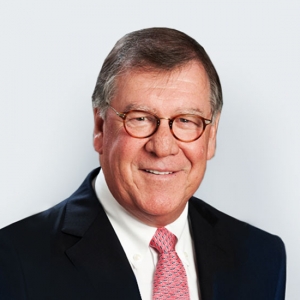 From the newsroom to the Prime Minister's Office.

After Bill Fox, former Ottawa and Washington bureau chief for the Toronto Star, achieved his career goals in journalism, he turned to politics, and found himself serving in the Prime Minister’s Office under Brian Mulroney as press secretary and director of communications. Next, he worked in the private sector, as a senior public affairs executive at CN, Bombardier and BCE. Bill currently combines these three areas of expertise as a consultant in government and media relations.

He is a featured Faculty of Public Affairs journalism graduate.