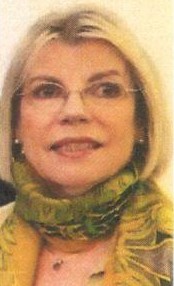 During my student days at Carleton back in the early ’60s, the newly built Quadrangle buildings were the centre of our academic universe. But  it was the  old  Field House down the road near Bronson Avenue ( always frigid on crisp fall evenings)  where budding  student actors, singers, musicians would gather to find their ‘creative groove’; auditioning  for roles in a Sock’n Buskin theatrical, or vying for a part in the annual Varsity Revue. I have special memories of one particular Varsity Revue:  “Four Ways to the Ace”, a  zany musical comedy  set in a boarding house  about to be expropriated, in which  my character “Viola” was tasked with singing through   several minutes of  seriously-sentimental poetic lyrics — sandwiched between the rough and tough “Frosh Marching Song” and a frenetic wild Charleston dance number — ’twas all in good fun! – Carol Lutes Racine (BJ ’62) 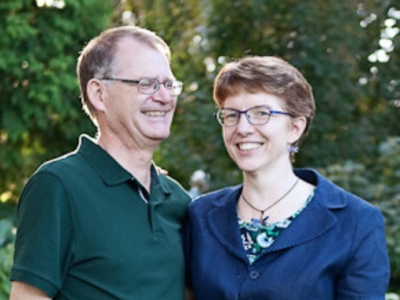 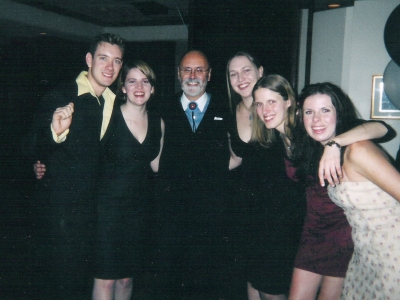 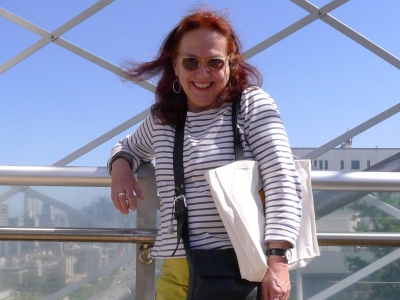 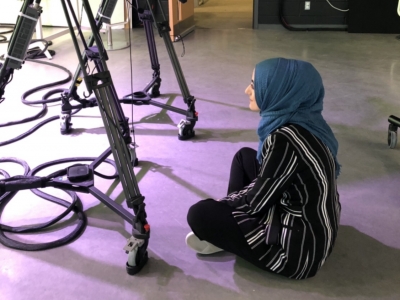