In their new book, We Interrupt this Program: Indigenous Media Tactics in Canadian Culture, Miranda J. Brady and John M. H. Kelly explore the creative use of media by Indigenous people to rewrite Canada’s national narratives from Indigenous perspectives.

Through explorations of key moments in various realms such as mediated public testimonials, art, film, and journalism, the authors trace out examples where Indigenous media practitioners are disrupting the status quo. 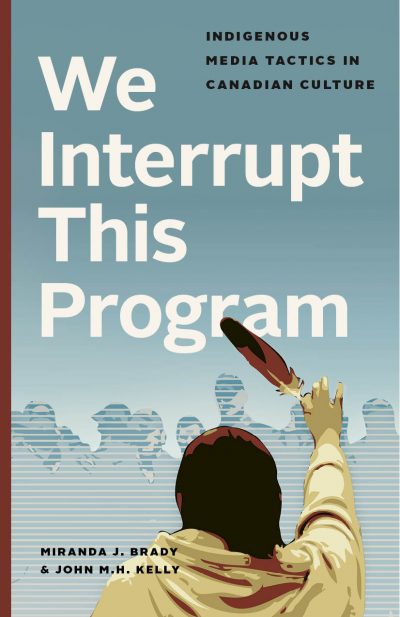 In the process of challenging powerful cultural institutions, Indigenous media forward political and cultural expressions that are deeply meaningful for Indigenous communities.

The book was published by UBC Press in October 2017, and is a collaboration between Brady, a settler, and Kelly, an Indigenous scholar.

Miranda J. Brady is from Northern California and has been studying the intersections of Indigenous identity and media for the past 15 years. She is an associate professor in the School of Journalism and Communication at Carleton University.

John M. H. Kelly is Haida, Eagle Clan in Skidegate Village of the Haida Nation of British Columbia. His career since 1975 has spanned from newspaper and television journalism to Indigenous language and culture revitalization and teaching in both secondary schools and universities. He is an adjunct research professor in the School of Journalism and Communication at Carleton University. 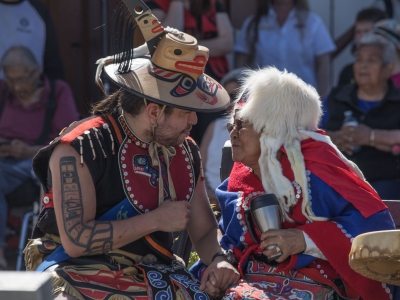 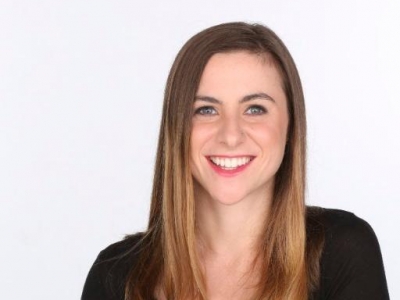 Travers Fellowship goes to Wendy Gillis of the Toronto Star

Travers Fellowship goes to Wendy Gillis of the Toronto Star

By Jena Lynde-Smith Being a fundamentally good person and never losing the passion or drive to seek what’s right. These are qualities possessed by the late Jim Travers that Wendy... More 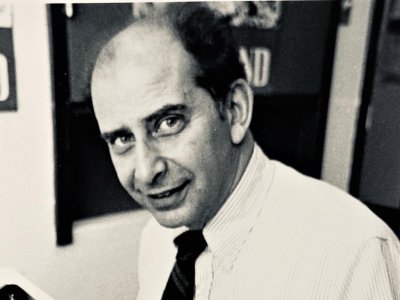 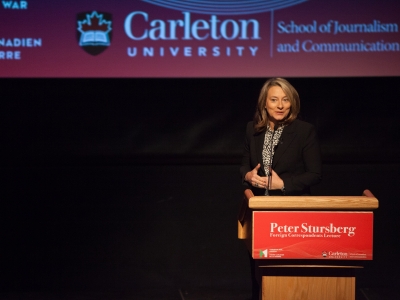 By Jena Lynde-Smith The third annual Peter Stursberg Foreign Correspondents Lecture was one for the books. Adrienne Arsenault presented the talk to a full house on Nov. 30 at the... More