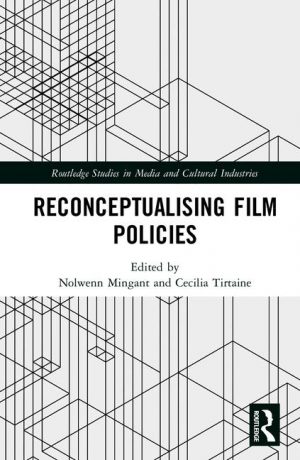 The chapter is called “Talking to Netflix with a Canadian Accent: On Digital Platforms and National Media Policies”.

“My chapter uses the fact that Netflix has been resistant to regulation in Canada as an occasion to think about the longstanding relationship between the state and media institutions in Canada,” said Prof. Wagman.

“It wonders how digital media have managed to insulate themselves of the forms of cultural nationalism that have served to justify the Canadian state’s involvement in earlier media forms.”

Reconceptualizing Film Policies explores the challenges to national film and media policies that have come a result of the disruptive effects of global digital media platforms, with case studies from a number of different contexts, from China and Japan to Serbia and South Africa.

The collection is edited by Nolwenn Mingant and Cecila Tirtaine, both based at the University of Nantes in France. 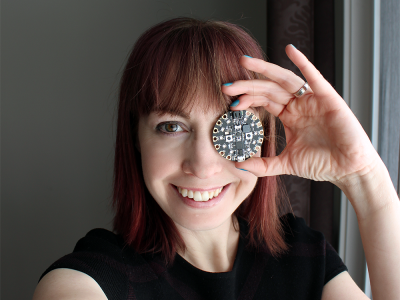 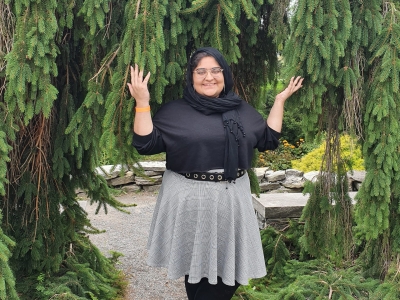 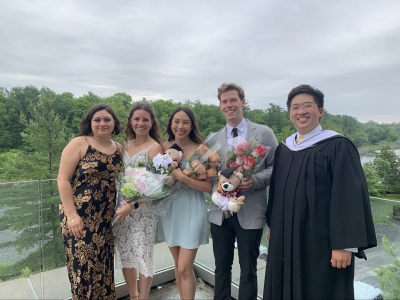 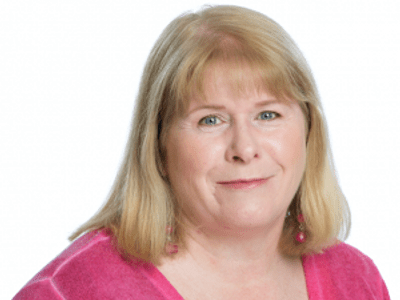