Correspondent Nima Elbagir will deliver the 2021 Stursberg Lecture: Humanity and the Foreign Correspondent 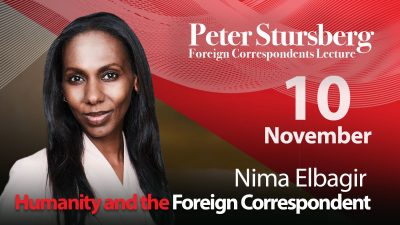 The 2021 Peter Stursberg Foreign Correspondents Lecture will be delivered by Nima Elbagir, CNN’s Senior International Correspondent, now based in London.

Elbagir’s lecture – Humanity and the Foreign Correspondent – will be delivered at a virtual event hosted by Carleton University’s School of Journalism and Communication on Wednesday, Nov. 10, beginning at 6:30 p.m. The event will be moderated by Nahlah Ayed, host of the CBC-Radio program Ideas. The Stursberg Lecture, organized in partnership with the Canadian War Museum, is free and open to the public but those who wish to attend must register in advance.

Elbagir joined CNN in February 2011 as a reporter in the network’s Johannesburg bureau, before later moving to Nairobi. Africa has been the focus of her reporting for CNN and Elbagir has been at forefront of nearly every major news story from the continent in the past three years.

At immense personal risk, she reported on the Ebola outbreak which has ravaged West Africa, going inside Liberia’s quarantine zones and exploring the devastation the disease had wrought. Elbagir was also the first international journalist to report from Chibok, the northern Nigerian village from which over 250 schoolgirls were kidnapped by the terrorist group Boko Haram. She also led CNN’s coverage on the spiralling violence which engulfed the Central African Republic, travelling with the French troops as they worked to broker peace between entrenched Muslim and Christian fighters.

Before joining CNN, Sudanese-born Elbagir worked in various capacities for the UK’s Channel 4. She began her journalism career as a stringer with Reuters in 2002, reporting from Sudan, and was one of the first to provide footage from inside Darfur.

The annual Stursberg lecture, now in its fifth year, was created in honour of legendary Canadian war correspondent Peter Stursberg, who pioneered radio coverage of the Second World War for the CBC. Stursberg passed away at the age of 101 in 2014 and his children Judith Lawrie and Richard Stursberg endowed the talk in his honour. The Stursberg is one of the journalism school’s most important annual events. Each year, the Peter Stursberg Foreign Correspondents Lecture showcases the world’s most influential foreign correspondents. 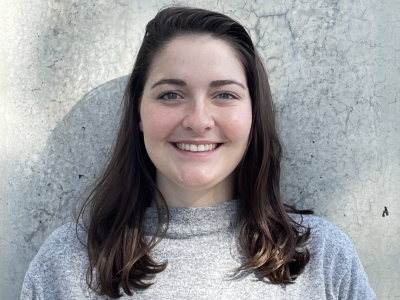 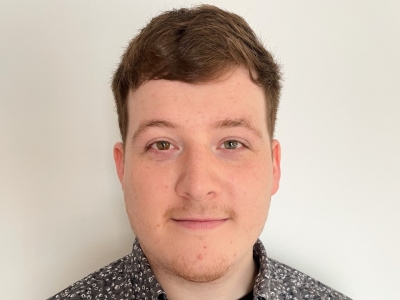