The scholarship, named for the late CBC journalist Joan Donaldson, was established in 1999 and is awarded annually to graduating journalism students from a long list of Canadian universities and colleges. Only a handful of students who have shown exceptional academic performance are selected each year, making the scholarship one of the most sought after by those looking to enter the industry.

Among those chosen for the scholarship this year are Baneet Braich and Yasmine Ghania, who are set to graduate from Carleton’s Bachelor of Journalism program and Émilie Warren, who is set to complete her Master of Journalism in June. 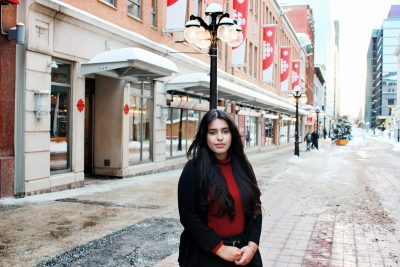 Braich is a videographer, photographer and multimedia content creator. Alongside her studies she works for Black Press Media and is the president of Carleton’s Journalism Society where she helped establish Project J, an initiative for students to submit their best work and win publication opportunities with media outlets. She will be graduating with a double major in journalism and political science.

“It truly feels like entering an arena. One that I have aspired to reach since a young age,” Braich said.

“I used to do mock news shows in front of my grandparents with a broom as a microphone. When they laughed, I recall saying in a very serious news tone, ‘what’s so funny’” It’s these little moments that have led to this scholarship feeling so special. It’s a start for which I am humbled and grateful.” 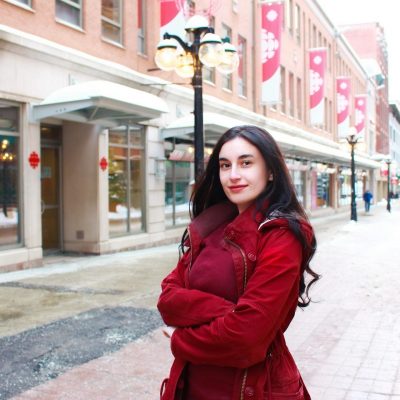 Ghania is a freelance journalist with bylines in the National Observer, CBC Saskatchewan and Black Press Media. She has worked for CTV’s parliamentary bureau, as a chase producer for CTV’s Power Play, and as a federal politics reporter for Canada’s National Observer. She will be graduating from Carleton’s Bachelor of Journalism program with minor in French literature.

Recently, Ghania and Braich banded together to break a story for the CBC about a man in distress who sought medical help hours before taking his life. The story led to the Saskatchewan Health Authority admitting they “failed.”

“I’m very excited for this opportunity. It’s always been my dream to work at the CBC. For a long time, I have looked to CBC journalists like Nahlah Ayed for inspiration and motivation,” Ghania said. 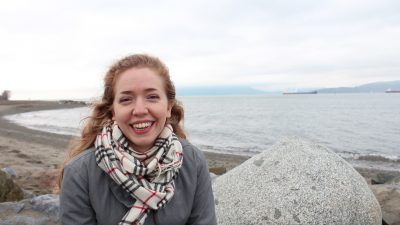 Warren is in her second and final year of Carleton’s Master of Journalism program.  She has acted as editor-in-chief of YOW! and interned at CBC Quebec, where stories she pitched and worked on were aired on Quebec AM and Breakaway. She has also been featured in Capital Current, Policy Talks Podcast and iAffairs.

The application process for the Donaldson scholarships is very competitive and all the eligible journalism programs put forward nominations. Kanina Holmes, Carleton’s School of Journalism and Communication awards committee chair and associate professor, said that these three stood out as exceptional.

“The Donaldson Award is one of the most prestigious programs for emerging journalists in this country. I can’t wait to see the work that these three thoughtful and creative young women produce during this internship,” Holmes said. 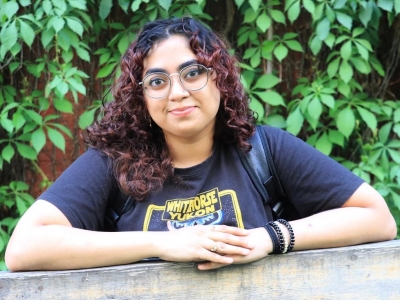 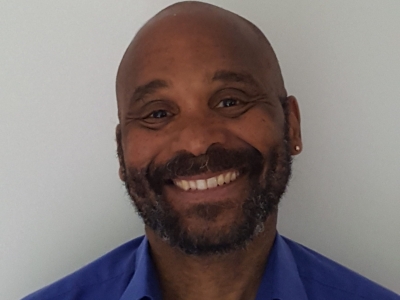 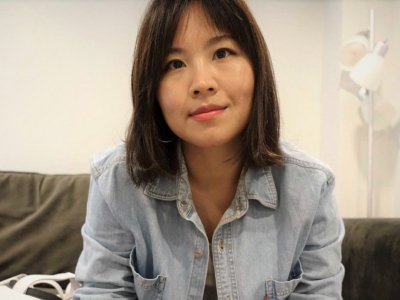