Before she was an MA student at Carleton studying how filmmakers work with the natural environment, Paris Jefferson enjoyed a distinguished career in both television and film. Most recently, she was awarded Best Actress in a Leading Role at the 2018 British Independent Film Festival for her role in Sunset Contract. However, she is perhaps best known for her role as Athena, Goddess of Wisdom, Warfare and Weaving in the critically acclaimed television series Xena: Warrior Princess.

Jefferson was invited as a special panelist at Xena: 20 Years On, a virtual international conference hosted this week by academics from the Open University and Western Michigan University. Although Xena, the television series, was originally conceived as a spin-off of Hercules: The Legendary Journeys, Xena’s popularity far surpassed Hercules and ran for six seasons (1995-2001) becoming the top-rated syndicated drama in the U.S. during the early 2000’s and running in more than 108 nations around the world. As scholars of popular culture have argued, Xena is culturally significant for how it paved the way for subsequent female action heroine shows, from Buffy the Vampire Slayer to the recently reimagined big screen version of Wonder Woman, and for its progressive treatment of queer themes and characters.

Jefferson will be joined by fellow thespian Macgregor Cameron, who played the character of Balius in the television series, in a Q&A session with scholars and fans of the show on Friday, June 18th.

“The Xena: 20 Years On conference will run June 18-19th. Although registration has closed, anyone wishing to attend is asked to contact conference co-organizer Amanda Potter amandapotter@caramanda.co.uk. A conference program can be viewed here. 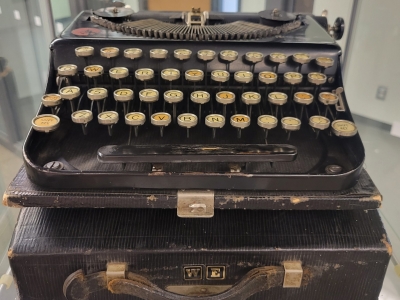 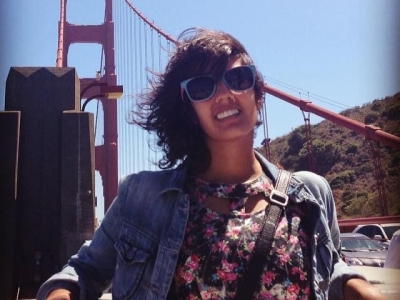 The School of Journalism and Communication congratulates Dr. Nasreen Rajani on the successful defence of her PhD dissertation, “Our experiences are different… our risks are different': Racialized women’s online activism... More 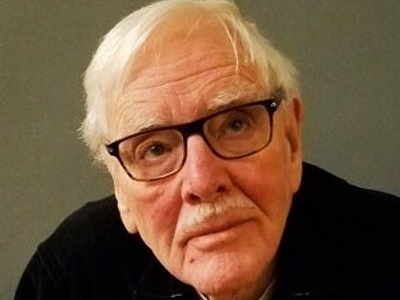