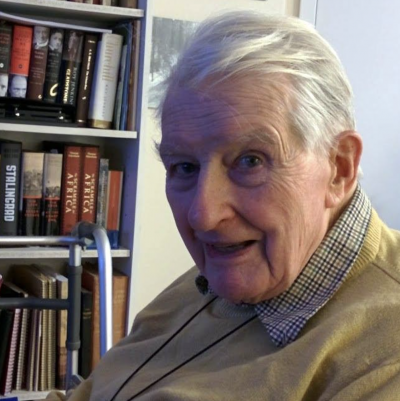 The world has lost a great writer, professor of journalism and champion for Africa and the global South with the passing of Clyde Sanger, who celebrated his 93rd birthday this past November.

Sanger passed away on Jan. 20, surrounded by his family. His health had been in decline in recent months, but his sons shared that on New Year’s Eve they read poetry together, with Sanger reciting from memory almost all the 80-odd lines of Hillaire Belloc’s Lord Lundy, pausing only to wipe away tears of laughter.

It was that sharp wit, brilliant mind and love of all things journalistic and literary that drew so many people to Sanger over the years. He was a friend and mentor to generations of young journalists and writers, always willing to help, always generous with his time and full of questions.

Sanger was a fixture in Carleton’s journalism school for many years. He served as a sessional lecturer with the School of Journalism and Communication beginning in 1984 and was an adjunct research professor from 1992 until 2006.

Before emigrating to Canada in 1965 from the United Kingdom, Sanger had been The Guardian newspaper’s Africa correspondent in the 1960s. Over the years he wrote for The Globe and Mail as a parliamentary reporter and was Canada correspondent for The Economist. Sanger was responsible for the Economist article that popularized the sobriquet “Mr. Dithers” for then prime minister Paul Martin, at a time when Martin was accused of being chronically indecisive. The nickname stuck.

Sanger’s rich career also included periods outside of the media, working with the Commonwealth Secretariat, as head of communications for the North-South Institute and as an instructor at the University of Peace, in Costa Rica.

Scores of journalism students who passed through Carleton’s program were influenced by Sanger, who kept in touch with many of his former students for years to come. The home he and his wife Penny lived in for decades in the Glebe was a social hub for many.

In addition to teaching journalism at Carleton, in 2001, Sanger established a prestigious scholarship that helped to fund journalism education for a series of students from Africa who joined Carleton’s Master of Journalism program.

After the sudden death of his wife Penny in 2017, Sanger downsized from the family home in the Glebe and moved into a retirement residence. At the time, he donated a collection of books to Carleton’s Institute of African Studies and parts of his journalism collection to the Reader’s Digest Resource Centre in the School of Journalism and Communication.

Sanger also donated a treasure trove of his papers to the Guardian News & Media Archive in 2018, including dozens of notebooks from the 1960s, many packed from front to back with his reporter’s notes in Pitman shorthand.

Sanger was also long associated with the London-based Gemini News Service, a south-south news exchange founded by his long-time friend and journalism colleague Derek Ingram. Sanger was instrumental in the establishment and administration of an annual fellowship from Canada’s International Development Research Centre (IDRC), which for years created the opportunity for early-career journalists in Canada to undertake a year-long fellowship with Gemini that also included a four-month field trip to report from the Global South. Over the years Clyde kept in touch with many of those Gemini fellows.

The current head of Carleton’s journalism program, Prof. Allan Thompson, was one of those Gemini fellows in 1990 and remained in touch with Sanger ever since. 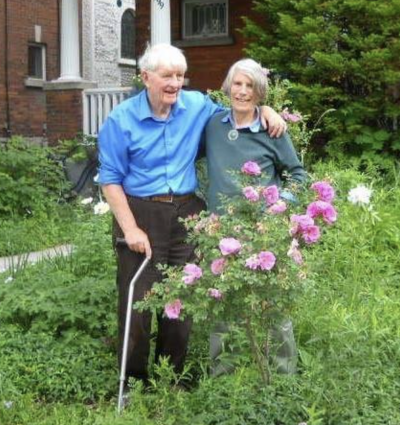 Clyde and his wife Penny

“Clyde was the epitome of charm and grace but conversations with him could also be intimidating because he was so remarkably well-read,” Thompson said. “He never lost that engaged curiosity of the Fleet Street reporter and foreign correspondent and conversations often came to feel like an interview, with Clyde very much in the role of the inquiring reporter.”

Born in London, in 1928, Sanger did his military service from 1947 to 1949 on the Suez Canal as a second lieutenant in the 4th Royal Tank Regiment then studied at Oxford, obtaining an MA in 1952.

His journalistic career began with the Staffordshire Evening Sentinel and the London Evening News and Daily Mail before he moved to what was then southern Rhodesia (now Zimbabwe) in 1957 to edit the Central African Examiner. He joined The Guardian in 1959 and became the paper’s first Africa correspondent in 1960. His work recorded the first draft of history during a tumultuous period of independence movements, and he counted among his contemporaries some of the leading nationalist leaders of the day, including Joshua Nkomo in Zimbabwe, Hastings Banda in Malawi and Kenneth Kaunda in Zambia.

Sanger had married journalist and activist Penny Ketchum in 1959 and together, these life partners had four sons (Matthew, Richard, Toby and Daniel) and ten grandchildren.

Sanger was the author or editor of more than 20 books and major reports, including Ordering the Oceans: the Making of the Law of the Sea, as well as the celebrated biographies of humanitarian Lotta Hitschmanova, founder of the Unitarian Service Committee of Canada (USC Canada), and Malcolm Macdonald, a British public servant, politician and diplomat who played a central role in the decolonization of the British Empire.

Sanger was also the author of several collections of poetry and personal memoirs, including Coming of age in Kentucky: politicians, editors … and mermaids, a 2019 memoir based on a diary he kept during a visit to Kentucky as a young reporter in 1954.

At his 93rd birthday party held in Ottawa in November, guests were presented with copies of Sanger’s two most recent volumes, Our Golden Years in Africa: from the Congo to Zimbabwe, and a collection of poetry called All Ages. They were to be his last works. 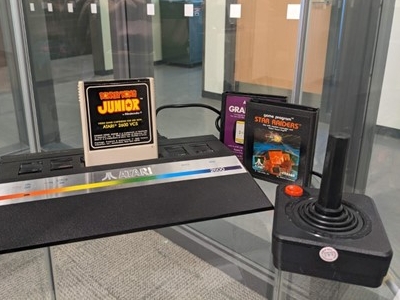 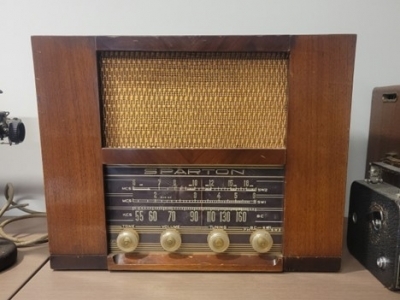 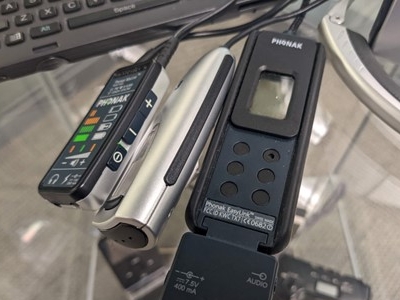 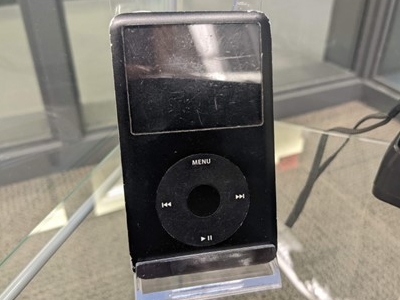