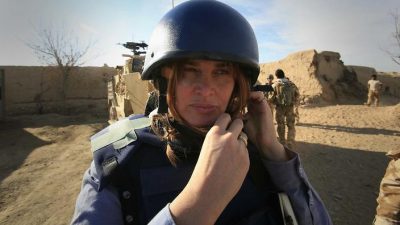 The second annual Peter Stursberg Foreign Correspondents Lecture will be delivered by Janine di Giovanni, a Senior Fellow at Yale University’s Jackson Institute of Global Affairs and a Professor of Practice, Human Rights.

Her lecture – “Documenting War: Journalists and Storytelling from Conflict Zones” – will draw on her extensive experience as a journalist who has reported widely on war, conflict, and its aftermath for more than 25 years in the Middle East, the Balkans, and Africa.

She has witnessed the siege of Sarajevo, the fall of Grozny, and the destruction of Srebrenica and Rwanda in 1994 as well as more than a dozen active conflicts where she was a frontline journalist. 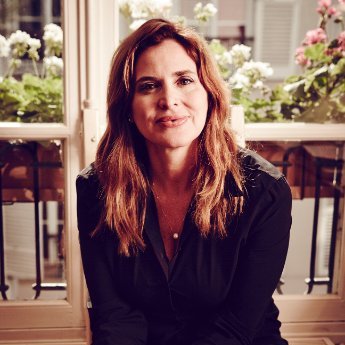 In 2017-18, di Giovanni was the Edward R. Murrow Press Fellow at the Council on Foreign Relations (CFR) and a Professor of Practice in Human Rights at Columbia University’s School of International and Public Affairs (SIPA). 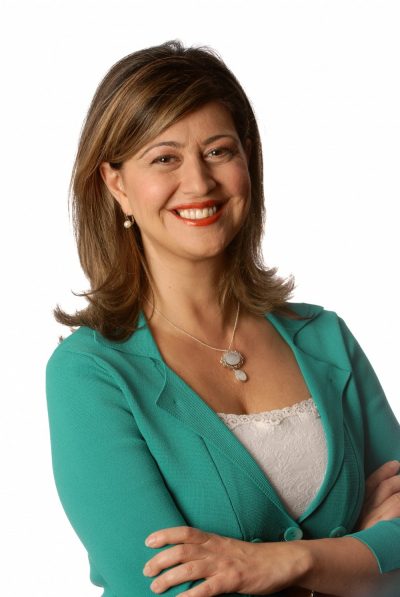 CBC Radio’s Rita Celli (BJ ’91), host of Ontario Today, will moderate the evening. Among her many career honours, the award-winning journalist received the Michener-Deacon Fellowship for Investigative Journalism in 2014 to delve into Canada’s diamond industry and mining royalties. 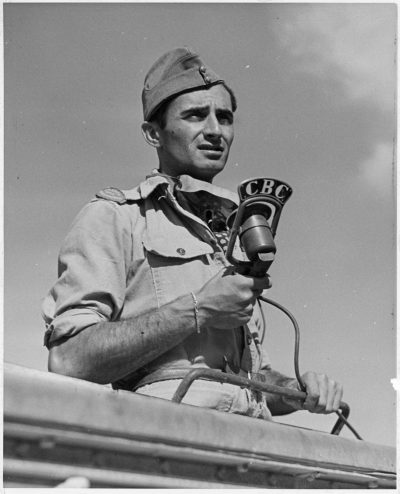 Carleton University’s School of Journalism and Communication, through the generosity of Richard Stursberg and Judith Lawrie, established the Peter Stursberg Foreign Correspondents Lecture in 2017.

It recognizes the importance and impact of journalism that bears witness in troubled areas around the world, and will be delivered annually by a correspondent with sustained experience reporting from conflict zones.

The inaugural lecture was delivered in 2017 by BBC’s Chief International Correspondent Lyse Doucet.

The School is pleased to collaborate with the Canadian War Museum to offer the Peter Stursberg lecture.

As Canada’s national museum of military history and one of the world’s most respected institutions for the study and understanding of armed conflict and its effects, the Canadian War Museum is the ideal venue for this informed discussion, and exploration of conflict, past and present.

The lecture will be presented in English only.