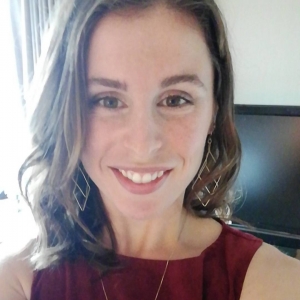 Hannah was born and raised in St. John’s, Newfoundland, graduating in 2017 with a degree in Biochemistry – Nutrition from Memorial University of Newfoundland (MUN).

During her time at MUN, Hannah was three-year captain of the women’s soccer team, leading them to a first ever Atlantic University Sport championship victory. She achieved Academic All Canadian during her last three years of school, during her spare time working in the departmental cancer research lab.

Hannah moved to Ottawa in 2017 to pursue a Master’s of Health Science at the University of Ottawa, researching opioid addiction. After a major set of injuries that left her barely able to walk for over a year, subsequent time away from her Master’s degree, a fruitful job in the sales & marketing department of a local biotech startup, and some time to pursue her passion for writing, Hannah will be joining the Master’s of Journalism program at Carleton in full stride.

Her goal is to pursue Health Science Journalism, with a special focus on marginalized populations and drug addiction.