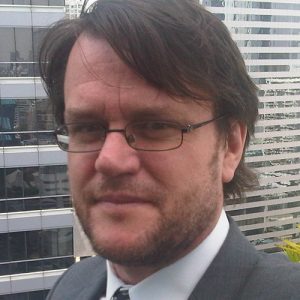 Mike Blanchfield is the international affairs writer for The Canadian Press based in Ottawa. Blanchfield has been a journalist on Parliament Hill since 1998. His reporting has taken him across the world, including the wars in Afghanistan and Iraq. He was the winner of the 2013 R. James Travers Foreign Corresponding Fellowship and travelled to Laos to investigate the deadly legacy of cluster bombs. He worked at the Ottawa Citizen for 22 years to 2009, and covered courts and police for eight years. He has graduated Carleton University twice, with his B.J. (hons) in 1987 and his M.J. in 2015.