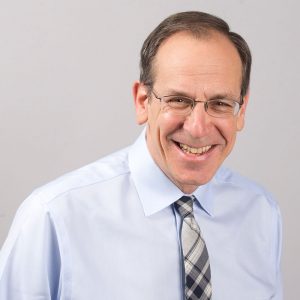 Andrew Cohen is an author, columnist and broadcaster who joined the School of Journalism and Communication in 2001.

In a career of 40 years, he has worked in Ottawa, Toronto, Washington, London and Berlin. He has written for The Globe and Mail, The New York Times, Foreign Affairs, United Press International, Time, CNN.com, and The Pittsburgh Post-Gazette, among other publications.

His books cover subjects ranging from Canada’s constitutional politics to national character to Arctic exploration. His study of Canadian foreign policy — While Canada Slept: How We Lost Our Place in the World — was a finalist for the Governor General’s Literary Award for Non-Fiction. His other best-selling books explore the lives of Pierre Elliott Trudeau and Lester B. Pearson.

His latest book is Two Days in June: John F. Kennedy’s 48 Hours That Made History, which has been optioned as a feature film in Hollywood.

Cohen has won two National Newspaper Awards, three National Magazine Awards and the Queen’s Jubilee Medal. He writes a syndicated column for The Ottawa Citizen and is a political commentator on CTV News Channel.

A native of Montreal, Cohen attended The Choate School in Connecticut, followed by McGill University, Carleton University and the University of Cambridge. He has degrees in political science, journalism and international relations.

He was correspondent and columnist for The Globe and Mail in Washington, where he recently returned as a Fulbright Fellow at the Wilson Center for International Scholars.