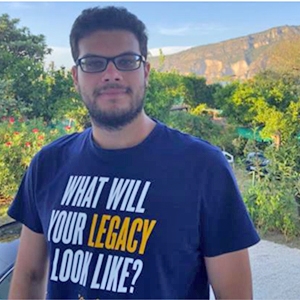 A native Montrealer, Matthew graduated from Concordia University with a BA in Anthropology and a minor in Film Studies.

During his final year at Concordia, he wrote for the school’s independent newspaper, the Concordian. As a frequent contributor, he addressed a diversity of issues, such as the controversy surrounding NFL player Colin Kaepernick, the importance of remembering and appreciating our veterans, as well as the revolutionary potential of inclusion riders in the film industry.

He further honed his skills and experience by working as a List Writer for the entertainment news website Screen Rant.