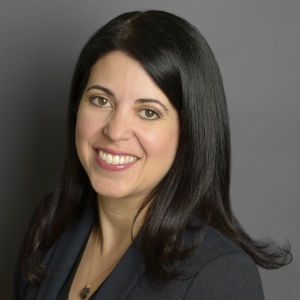 Jennifer Ditchburn is the editor-in-chief of Policy Options, the award-winning digital magazine of the Institute for Research on Public Policy (IRPP).  A longtime journalist, she spent more than two decades covering national and parliamentary affairs for The Canadian Press and for CBC Television.

She is a three-time winner of a National Newspaper Award, the recipient of the prestigious Charles Lynch Award for outstanding coverage of national issues, and most recently three Canadian Online Publishing silver awards for her columns.

She holds a bachelor of arts from Concordia University, and a master of journalism from Carleton University.

Jennifer is the co-editor with Graham Fox of the 2016 book The Harper Factor: Assessing a Prime Minister’s Policy Legacy (McGill-Queen’s University Press). Jennifer’s research on the history of the Canadian Parliamentary Press Gallery appeared in the 2016 book Sharp Wits & Busy Pens (Hill-Times Publishing).