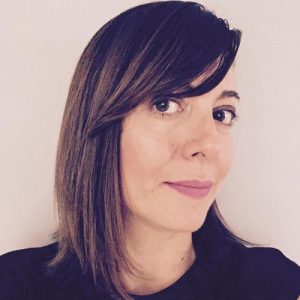 Susana Mas is a freelance Parliamentary reporter who has spent the past decade working for CTV, CBC and most recently Postmedia Network. As a multimedia journalist, her work has appeared on all platforms from print, radio and TV, to online where she focused on immigration and Indigenous Affairs. She is a two-time RTDNA winner and in 2016 was nominated by the Canadian Association of Journalists for a story she wrote about temporary foreign workers during the 2015 federal election. In 2017, her passion for photography saw her travel with the School of Photographic Arts: Ottawa (SPAO) to document life on the streets of Havana. She started her journalism career at CJAD 800, an all news talk-radio station, located in Montreal where she grew up. She is fluent in English, French and Spanish.