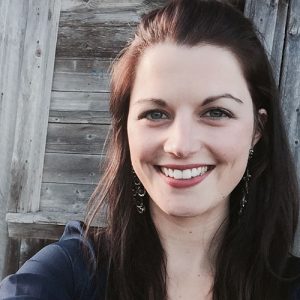 Maureen McEwan is entering the two-year Master’s in Journalism program. From British Columbia, Maureen has studied and worked across Canada, continually grateful for the opportunity to meet a variety of people and learn from their experiences. Her passion for journalism developed throughout the years and has underscored her previous academic and professional interests. Maureen received an honours degree in Political Science and English from St. Francis Xavier University, focussing on international relations, comparative politics, and transitional justice. She later pursued a Master’s degree in Political Science at the University of Western Ontario, furthering her studies in global justice theory, international relations, and post-conflict resolution. Maureen is thrilled to be in Ottawa and looks forward to working alongside the 2016/2017 MJ cohort and faculty.