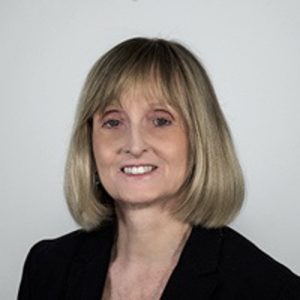 Mary McGuire is an experienced journalist with an interest in new technologies and a passion for teaching. She joined the faculty in 1990 after more than a decade as a professional journalist, most of it with CBC Radio, in the North and on Parliament Hill.

Professor McGuire teaches digital and broadcast reporting courses in both the graduate and undergraduate programs and has won three teaching awards at Carleton.

She co-authored The Internet Handbook for Writers, Researchers and Journalists, and has written a number of book chapters for various reporting textbooks. She has also trained journalists across Canada and the U.S. through the CBC, The Canadian Association of Journalists, National Public Radio in the U.S. and the American Press Institute.

Her latest research interests include the impact of new media technologies on journalism and journalism education.