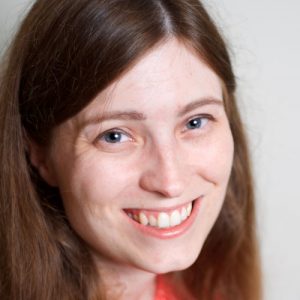 Sabrina only intended to stay in Ottawa for eight months. In 2012, she moved to the city for an education degree. Then she started reporting for the Fulcrum, the student newspaper, and knew she wanted to become a journalist. She remained in the capital to be the Fulcrum’s arts & culture editor, then its editor-in-chief. She has freelanced for Daily Xtra, reported on the federal budget for the Canadian University Press (CUP), and did labour reporting for the Canadian Media Guild and CUP. She serves as vice-president on the Fulcrum board of directors, and as the Ontario regional representative for CUP. She also hosts a segment of Radioactive on CHUO 89.1 FM where she interviews local bands and features primarily Canadian music. She loves the variety of experience journalism has already given her, and looks forward to all of the opportunities the Carleton journalism program will bring. Including maybe even leaving Ottawa one day.