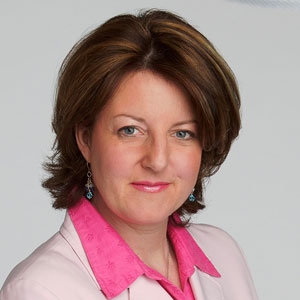 Vice President of Marketing, Communications and Board Relations, Banff Centre for Arts and Creativity.

Extraordinary stories from the Banff Centre for Arts and Creativity.

As a 20-year political correspondent for CBC and CTV, Rosemary Thompson covered seven elections in Canada and the US and served as CTV News’ deputy bureau chief of the parliamentary bureau, Montreal bureau chief and first female Washington correspondent. After a long career in journalism, she dedicated her career to the arts, raising the profile of the National Arts Centre (NAC) in Ottawa as executive director of Communications and Public Affairs. Thompson played a pivotal role in the $225.4 M re-development of the NAC which was the largest Canada 150 project and opened on July 1, 2017. After producing the grand opening of the NAC in 2017, Thompson moved to Banff Centre for Arts and Creativity, the largest post-graduate arts school in Canada. Her role is to share the extraordinary story of the artists who study and create at Banff Centre with Canada and the world.