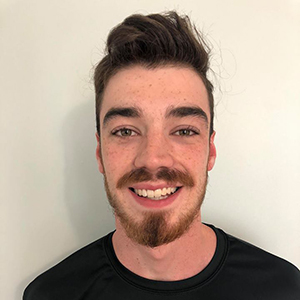 Michael was born and raised in Newfoundland’s capital, St. John’s. He attended Memorial University in order to complete his bachelor’s degree. In which he majored in Philosophy and minored in Anthropology. During his time at MUN Michael became heavily involved in the Debate Society and the Mooting team. These groups taught him how to properly understand, deliver, and pick apart arguments, while simultaneously opening him up to new perspectives on a wide range of topics. During this time Michael was also trained by the student-run newspaper and the student-run radio station. These experiences gave him an idea of what a journalistic job may involve.

Throughout his BA, Michael was inspired by Plato’s allegory of the cave. It taught him the importance of questioning authority and the status quo, in order to decipher what is really happening in the world. His BA also focused on class division and how the upper class prospers at the expense of the lower class. The inherent unfairness of class division and the murky picture of reality that gets painted for the general public, in this age of “fake news”, has inspired Michael to pursue a career in journalism.