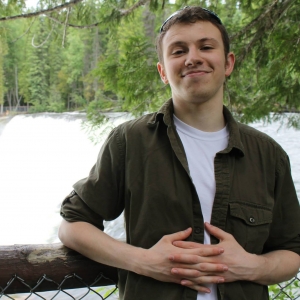 Adam earned his BA in communication studies from SFU. During his time there, he became involved with his student newspaper, The Peak, where he worked as Opinions Editor for couple of years. He further developed a strong interest in politics while working for the School’s Media Democracy Project—an organization that advocates for stronger democratic media in Canada. For now, Adam is interested in socio-political and investigative reporting, and is excited to branch out and learn about types of journalism other than writing. He’s also excited to be near Parliament Hill for the 2019 federal election. Aside from school, he likes fiddling on his saxophone, hiking, devouring novels with his eyes, and cooking wholesome ‘hobbit’ food. Oh, and he loves the CBC!