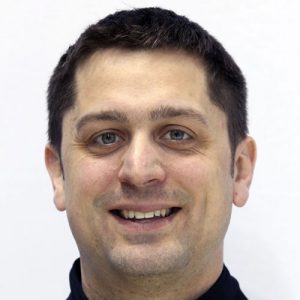 Nathan White is an award-winning journalist and marketing/communications professional. He wrote his first article for a major magazine in 2004 and has continued to provide freelance writing, marketing/communications consulting, social media strategy and video production to media outlets and small- to medium-sized businesses. White has a diverse skill set, including a formal education in business marketing, traditional journalism and communications skills, and experience overseeing multiplatform digital marketing strategies. He worked at the Telegraph-Journal for more than four years, and also has experience in radio and television with CBC and Rogers. He left the newspaper in 2009 seeking to diversify his skills, and worked in marketing/communications for two very different organizations: a non-profit cultural association and a major junior hockey team. At both jobs he was responsible for all marketing/communications strategy, including social media, writing for web and print materials. Since 2012 he has served as Communications Manager for Swimming Canada, working as part of the mission team for two Olympic Games, four world championships and various other national and international events. In 2014 he was named Swimming World Sports Information Director of the Year.