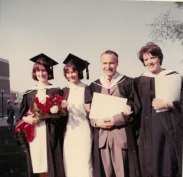 In 1964 after graduating with a BA majoring in political science at Carleton,  I decided to attend  Ryerson Institute in Toronto which was offering a journalism-only program, unlike the one  offered at my hometown university. But fortunately, Carleton introduced a new one-year post-graduate program. Eleven students enrolled from across the country and quickly bonded in an intensive program led by the iconic Wilfrid Eggleston, head of the Journalism School.

A standout memory of the year was a student assignment covering the formal inauguration of the new Maple Leaf Flag of Canada on Parliament Hill. On a  blustery February, 1965 day, classmate Ann Fitzgerald and I joined throngs to celebrate the launching of the  flag following a bitter nation-wide debate to choose a new flag. We lustily sang O Canada and teared up as our flag went up the pole. We had the feeling that we were witnessing a “coming out” of Canada a couple years before the planned national Centennial and Expo 67 celebrations.

Afterwards, we decided to celebrate the event in a most Canadian way by sliding down the  snow-covered back (northside) of Parliament Hill (not as landscaped as it is now), and  then heading off to where I lived in Sandy Hill to play a vigorous game of street hockey.  Then it was to time to warm up our fingers inside before reaching for our typewriters to complete our assignment.

Most of the graduates went onto careers in journalism or communications. Thanks to the Journalism faculty assistance, I found a summer job at The Globe and Mail and moved on The Canadian Press Ottawa bureau from where I was lucky to witness Centennial year events on Parliament Hill. – Lewis Levendel (BJ ’65)

Lewis Levendel is author of A Century of The Canadian Jewish Press: 1880s-1980s published in 1989.  Library Archives Canada holds his donation of documents including  many audio recordings of his interviews. 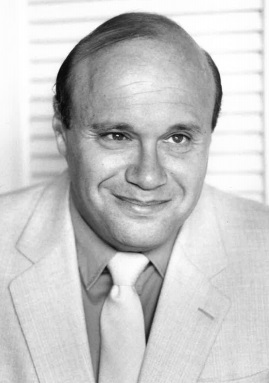 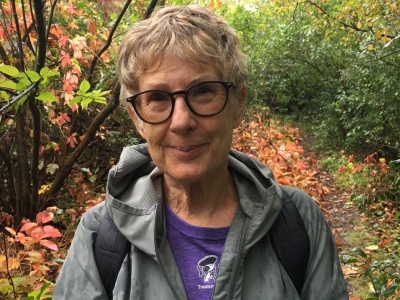 Alumni Memory: Louise Rachlis, BJ '68 How the times have changed When I graduated from Journalism at Carleton in 1968, I had a scrapbook full of clippings, took the train to Toronto and was sure... More 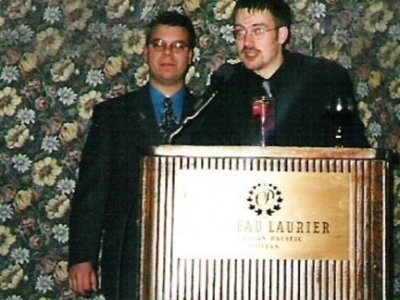 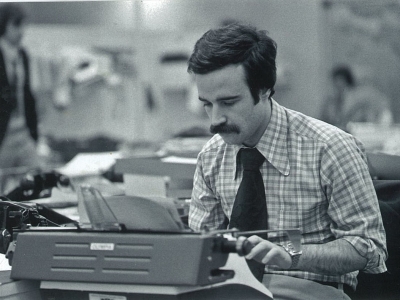 Alumni Memory: Jason Moscovitz, BJ '73 Lessons Learned   Thinking back I remember many things even my student number. I have no idea why 51 years later I still remember it. From 1969 to 1973... More 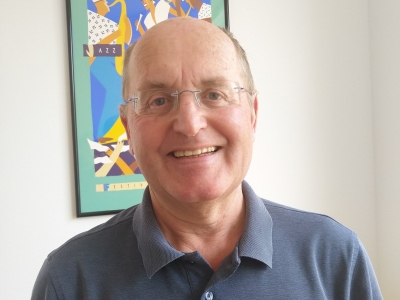