Year-end celebration for achievements and awards

On Tuesday, May 14, 2019 the Chair Lynda Khalaf and the Department of Economics hosted a year-end event to celebrate achievements and awards.

Congratulations to the winners! 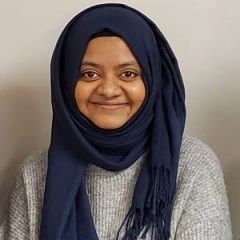 Fabiha Bushra received the Huntley Schaller Award for her paper:

“The Impact of Gender Inequality on Terrorist Violence”

Ideologies of gender relations, despite being a fundamental part of society, seldom receive discussion in studies of terrorism. To fill this research gap, this study identifies terrorism as a product of hegemonic masculinity to explain how a culture of unequal gender relations contribute to a culture of violence. I use two relative measures of gender inequality as indicators of unequal gender relations and test their impact on terrorism. Using a sample of 137 countries from 1992-2017, the results showed that higher levels of gender inequality are associated with higher levels of terrorist violence, albeit both indicators varied in their degree of impact. Finally, several estimators for modelling terrorism data are applied to check the robustness of the results and their implications are discussed. 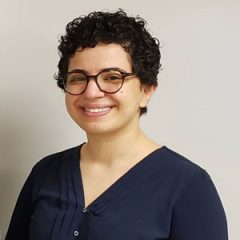 Board of Governors Award for Outstanding Community Achievement 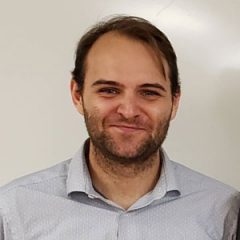 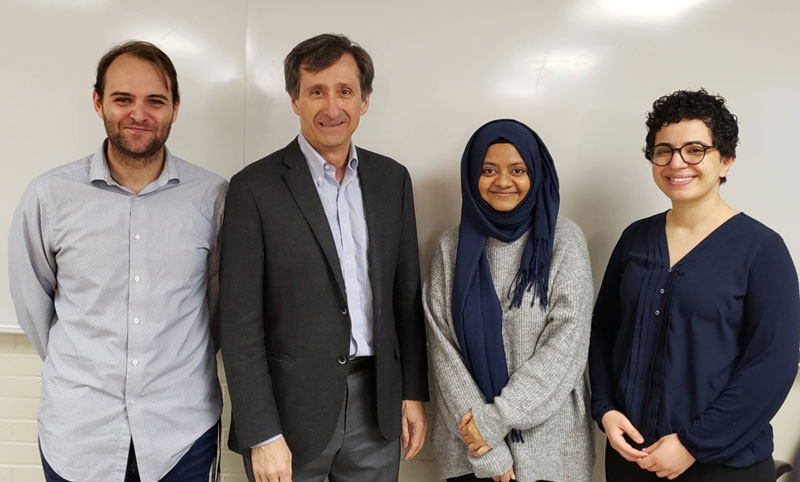 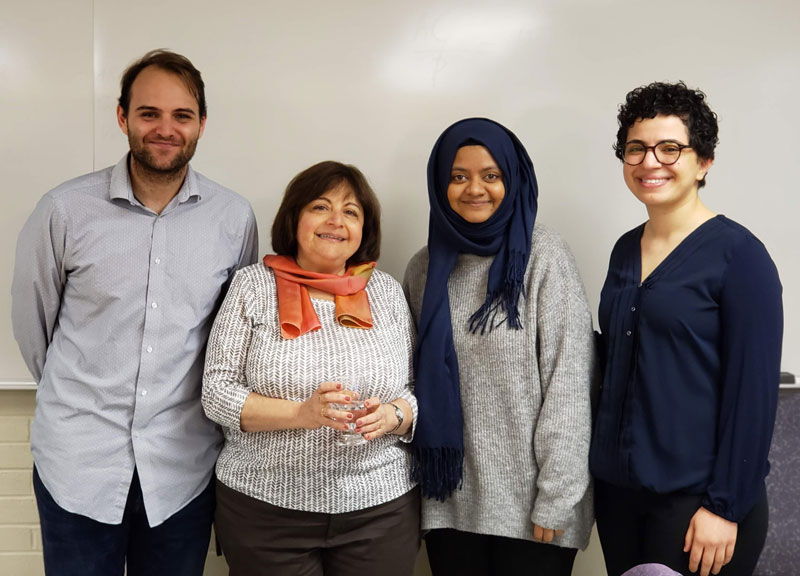 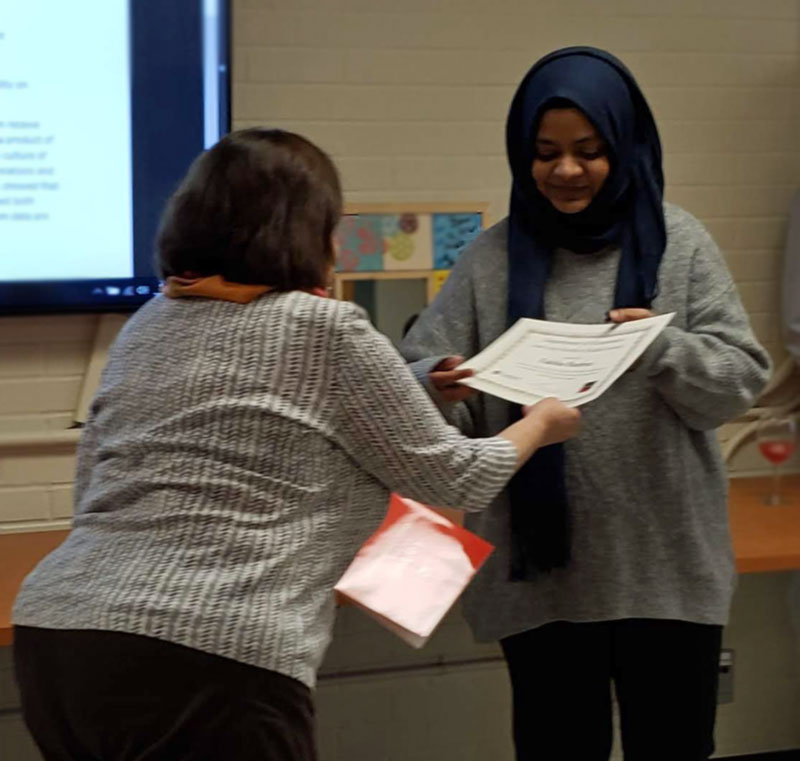 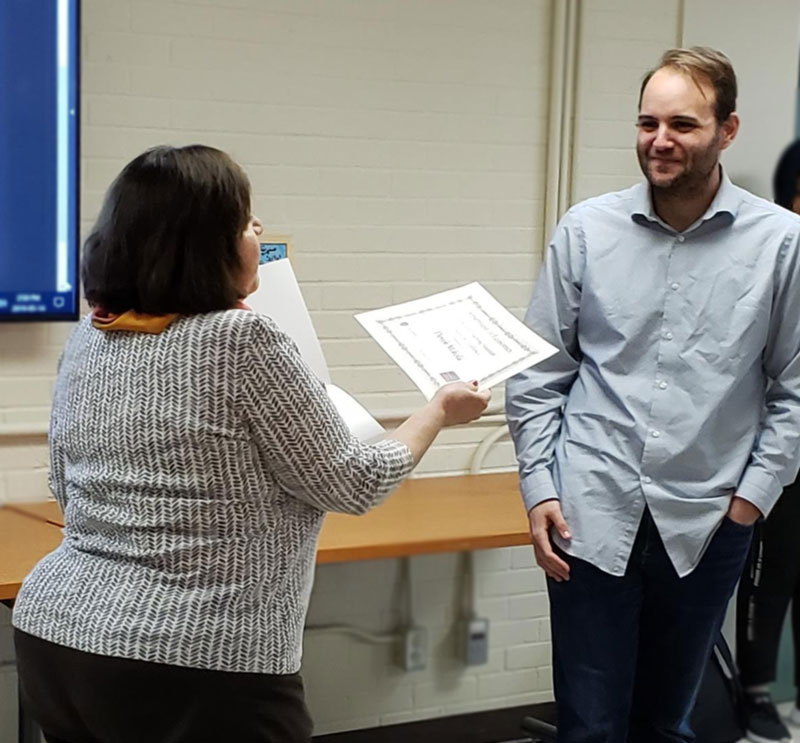