From Germany to J-School 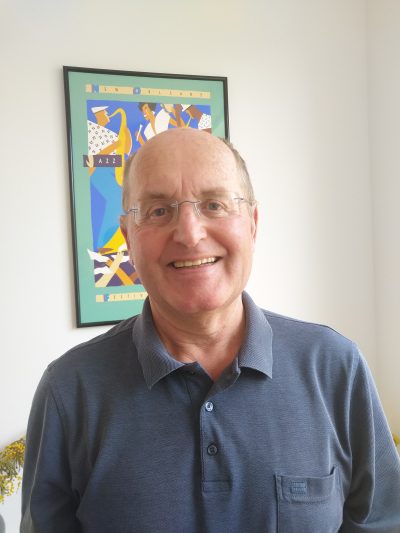 I came from Germany to Carleton in fall 1979 – with a scholarship but without permit to enter the Graduate School. I must admit, my English wasn’t perfect when I arrived. So, I started out as part-time student and with the help of my fellow students I felt quickly comfortable. A few months later I was officially welcomed to the Grad School thanks to Jay Weston and the then school director, Stuart Adam. Both were very dedicated and open-minded professors I warmly remember. I graduated in September 1980, one year after arrival. In my thesis I critically evaluated the role of the major news agencies in the global system. The irony is that I later ended up working for the leading German wire service for almost four decades. During the Clinton years I served for the agency as foreign correspondent in Washington DC. Something I probably wouldn’t have achieved without the valuable time in Ottawa. Thank you Carleton! – Thomas Maier (MJ ’80) 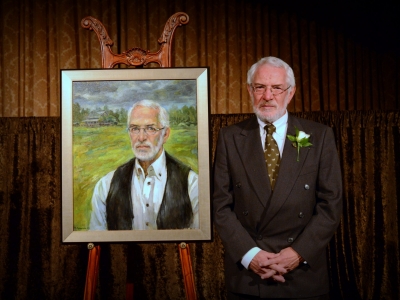 Stuart Adam, a graduate of Carleton University and a professor who helped to crucially shape the institution that had shaped him, died on Boxing Day following complications from a tumour of the brain. He was... More 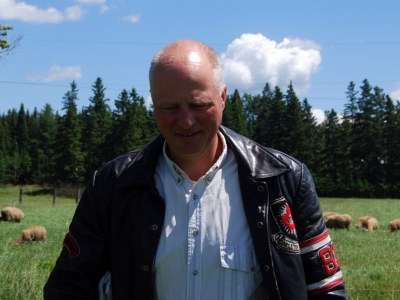 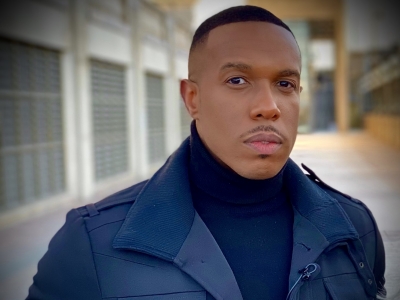