In their effort to preserve the legacy of Canada’s immigration history and to support continued excellence in research in Canada on migration to and settlement in Canada the Canadian Immigration Historical Society (CIHS) in cooperation with the Locally Engaged Refugee Research Network (LERRN) and the Department of History at Carleton University jointly offer the Gunn Prize, a $1,000 prize for a fourth-year undergraduate or graduate-level research paper on the historical evolution of Canadian immigration policy or a historical analysis of Canadian immigration related to specific places, events, or communities. The prize is named after Al Gunn, one of the founding members of the CIHS and its longstanding Secretary until his death in 2009.

The Gunn Prize for the best historical essay on migration to and settlement in Canada is an interdisciplinary prize, and will therefore consider papers from any discipline in the social sciences and humanities (e.g., history, political science, sociology, global studies, communication studies) that addresses migration to and settlement in Canada from a historical perspective. The prize is national and will accept applications from graduating fourth-year students and graduate students enrolled in Canadian universities, in either French or English, from across the country. Papers are reviewed by a committee consisting of Carleton University and CIHS associates/members. The prize will be conferred jointly by the CIHS and Carleton University and will be given out annually in the fall.

The deadline for the annual competition is June 30 of each year. 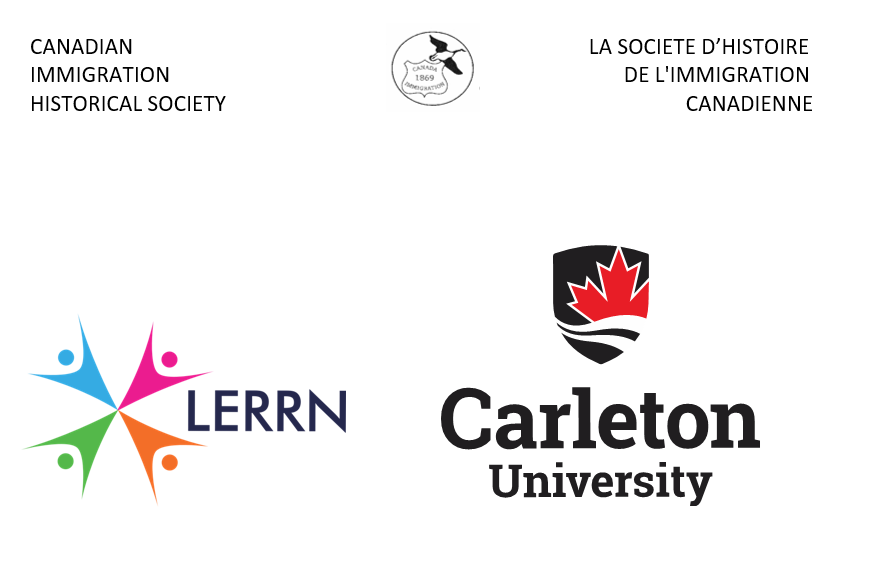