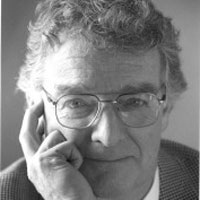 Director, Centre for Research on Canadian-Russian Relations (CRCR), 1990 to present (Carleton to 2006, Laurentian University, 2006 to present).

First Faculty member elected directly to Carleton’s Board of Governors.

— Researcher on retainer, Immigration and Refugee Board of Canada, 1990s.

— Organizer and participant in ‘Learning in Retirement’ courses on Russia and the New World Order offered through the CRCR in several Ontario locations, 2009 to the present.

— The Russian Presidency of Dmitry Medvedev. The Next Step Forward, or Merely a Time Out? London, UK: Routledge, 2015.