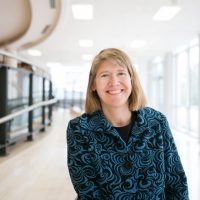 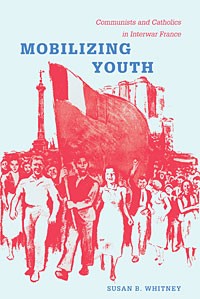 “The myth of 1968:  Clinging to pictures of a revolution in France,” Literary Review of Canada, November 2018.

Mallory Pierce, “We Couldn’t Help Them in Budapest- But We Can Help Them in Canada”: English-Canadian Newspapers and the Hungarian Refugee Influx, 1956-1957,” Master’s Research Paper, 2018. (co-supervision with Norman Hillmer).

Please note that Professor Whitney is on sabbatical during the 2019-2020 academic year.  She is accepting graduate students in youth history, modern French history, and women’s and gender history.