With $2.5 million in funding from the Social Sciences and Humanities Research Council (SSHRC), Dwayne Winseck has launched the Global Media and Internet Concentration Project. You can see the formal announcement from SSHRC here and from Carleton University here.

The project focuses on what Winseck calls “a deceptively simple yet profoundly important question: Are the media – collectively and individually – becoming more or less concentrated?” With this “deceptively simple question” in mind, he will direct the project and work with a team of 50 academics (including colleagues Merlyna Lim and Tracey Lauriault) in 40 countries to examine the development of over the last half-century of roughly two dozen telecommunications, Internet and media industries, encompassing everything from mobile phones, to search engines, online advertising, television, film and online video services, books, newspapers and digital games.

“So much of the discussion around these fundamentally important parts of economy and society, and how they fit into the nooks and cranny’s of people’s everyday life, too often proceeds untethered from any real, shared sense of just who owns what, what media sectors are growing, dying or staying about the same, and so on,” says Winseck of the questions this project will shed light on. Ultimately, the goal is to, hopefully, better ground the public policy debates in Canada and around the world that are now raging around digital platforms like Google, Facebook, Tencent, Tiktok, Apple, Netflix and so on and their impact on the media, economy and society. 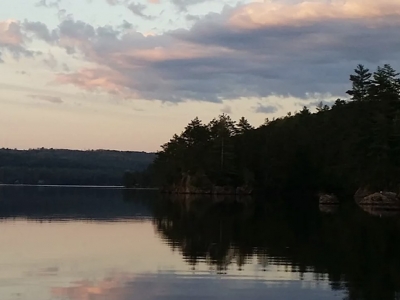 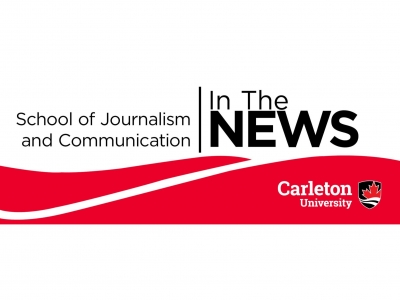 Aneurin Bosley in J-Source: How Journalists Informed Audiences in a Data-Filled Era

Aneurin Bosley in J-Source: How Journalists Informed Audiences in a Data-Filled Era 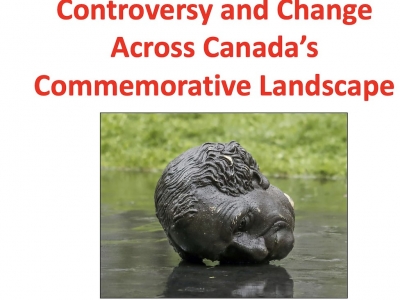 Journalism professor Randy Boswell spoke about the controversy and change occurring in recent years across Canada’s landscape of commemoration during the Oct. 6-8 Multiculturalism@50 conference co-hosted by Metropolis Canada, the... More 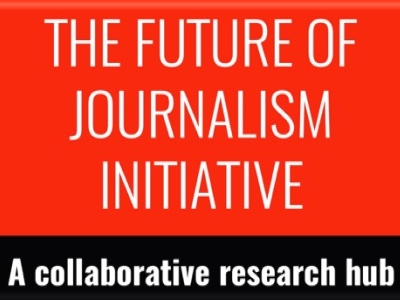 Carleton's journalism program is hosting a new project to change the way fact-checking is taught to journalism students. Allison Baker and Viviane Fairbank have joined Carleton University as the 2021/2022... More