Home / Introduction / What is Europe? 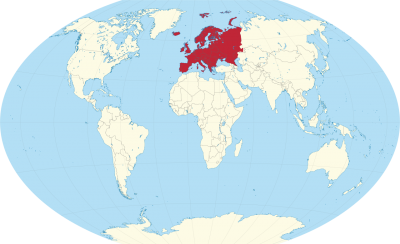 Great! But, what’s actually in Europe? While the precise boundaries of Europe are still a matter of debate, our map includes the countries most commonly defined as European.