Part of the European Union’s foreign affairs is to ensure that the EU has a recognizable face around the world. This is extremely important, as the EU strives to be an international player. The EU sends a commission to countries around the world to foster relations between the EU and third countries (third countries refer to non-EU countries).

The range of the European Union’s activities around the world is wide. Some of these activities include preferential trade agreements, as well as political cooperation agreements to promote development and human rights. While the EU is involved in agreements with individual countries (such as Japan and the United States), the EU is also increasingly involved in agreements with entire regions (such as the Mediterranean) [1]. In this section you will discover the EU’s involvement with some of these countries and regions.

[1] John Peterson and Michael E. Smith, “The EU as a Global Actor,” in Elizabeth Bomberg and Alexander Stubb, eds, The European Union: How Does it Work? (Oxford: Oxford University Press, 2003), p. 204.

To find out more about what the EU does in non-EU countries, try the following activity:

On the world map, click on the different regions to find out about the EU’s involvement in these regions.

Using the information provided by the links for the regions listed above, which regions do you think are involved in the EU’s development related partnerships?

Most of the European Union’s formal partnerships are either development-related, or enlargement-related. The rest of the relationships, such as those with Japan, the United States and Canada, are much less formal. 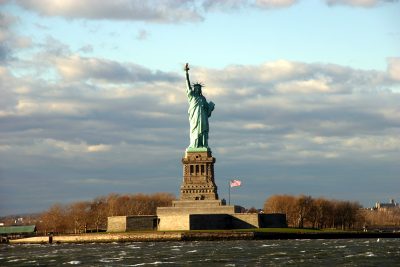 Now you’re ready to proceed to the next activity.