The DGs most relevant to external relations are: 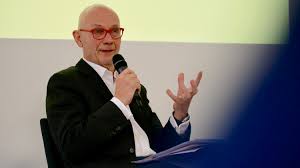 The European Union has six major external relations services. Four Commissioners are in charge of these services, which are all Directorates General.

Directorates Generals (DGs) are the administrative units within the European Commission, similar to Canada’s national ministries. Each DG focuses on a specific area of policy.

A Commissioner | FR is responsible for each of the DGs. 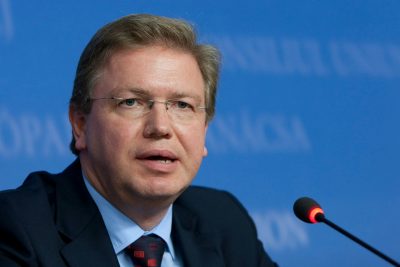 Fill in the chart below with the your findings:

Click HERE for an overview of the European Union in the world. You can also click on the name of each Directorate General to help you with this activity.

See The Ministry and its Responsibilities | FR

Which of Canada’s national ministries do you think are similar to the DGs listed above?

Why does the European Union care about foreign affairs?

To answer this question, we have to go back a bit in history. After the Second World War, European leaders wanted to prevent the horrors of war from happening again. They thought that by encouraging economic cooperation, countries would be less likely to engage in war against each other. The French Foreign Minister, Robert Schuman, first proposed the idea on 9 May, 1950. From that point on, the concept of European integration began to take hold among the European leaders.

See also: The History of the European Union | FR

That Romania and Bulgaria, prior to joining the EU in January 2007, received together about 900 million Euros in pre-accession aid?

Now you can go on to the third activity.