On behalf of the Department of Psychology, thank you to all our panelists and attendees for another insightful and inspirational Psychology Mental Health Day. We hope to see you again next year! 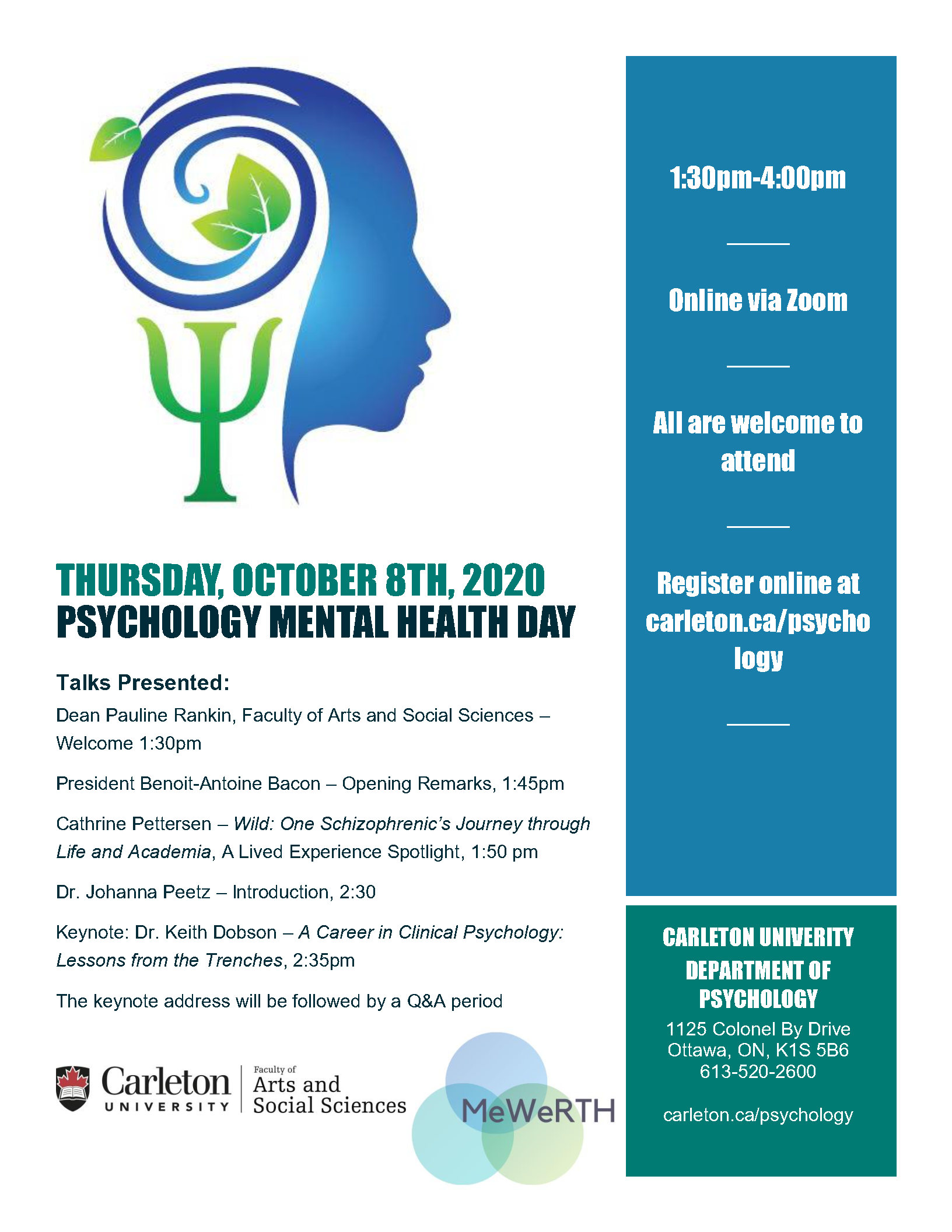 A Career in Clinical Psychology: Lessons from the Trenches

Theories and models of psychopathology have grown enormously in recent years, and the development of evidence- based psychological interventions have evolved commensurately.  In this year’s mental health address, Dr. Keith Dobson will discuss some of the major forces that have shaped these discoveries, and will reinforce the importance of multi and transdisciplinarity, the role of culture in psychopathology, and the broad applicability of psychological knowledge.  The lecture will draw upon personal experiences in Dr. Dobson’s career, and will demonstrate how serendipity and circumstance can be leveraged into new opportunities, even in the instance of the world’s recent and unfortunate experience with the COVID- 19 virus.

Keith S. Dobson is a Professor of Clinical Psychology at the University of Calgary, where he has also served in other roles, including Head of Psychology.  Dr. Dobson’s work has 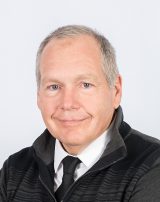 resulted in almost 300 peer- reviewed and published articles, 80 chapters, 15 books, and conference and workshop presentations in many countries.  He has written extensively about cognitive- behavioural models and treatments for depression, and developments in professional psychology and ethics, and has been actively involved in organized psychology in Canada, including a term as President of the Canadian Psychological Association. Dr. Dobson is a Principal Investigator for the Opening Minds program of the Mental Health Commission of Canada, with a focus on stigma reduction.  His awards include the Canadian Psychological Association’s Award for Distinguished Contributions to the Profession of Psychology, the Donald O. Hebb Award for Distinguished Contributions to the Science of Psychology, and the CPA Award for Distinguished Contributions to the International Advancement of Psychology.

Wild: One Schizophrenic’s Journey through Life and Academia

Cathrine Pettersen is a PhD candidate with the Department of Psychology at Carleton University,

specializing in forensic psychology. Her areas of expertise include sexual aggression, violence, and justice-involved women. Cathrine’s resume paints the picture of a very successful academic: well-funded and well published, Cathrine appears to be a highly functional, well-adjusted member of the academic community. Walking the hallways of Carleton University, you would not notice her. Appearances can be deceiving, however. Cathrine has struggled with severe mental health concerns all her life, which in late 2017 culminated in a complete psychotic break, which very nearly ended her life and ultimately resulted in several diagnoses of severe mental disorder, one of which is Schizoaffective disorder. A person struggling with schizoaffective disorder suffers both the symptoms of schizophrenia and symptoms of a mood disorder, in Cathrine’s case depression. Despite presenting with numerous risk factors such as complex trauma, drug abuse and other poor coping strategies, as well as problematic social relationships, Cathrine’s trajectory in the years following her psychotic episode dumbfounded psychiatrists and put prognoses to shame. As part of the mental health day at Carleton, Cathrine will share her life story- one characterized by trauma, profound loneliness, mental disorder, and self-destructive behaviour, but also adventure, love, self-actualization, and resiliency. She will share her journey through life and through academia and share lessons learned with the audience.

Disclaimer: The content of this talk is intended for mature audiences. This talk will touch on subjects such as substance use, childhood trauma, sexual relations, and interpersonal aggression. 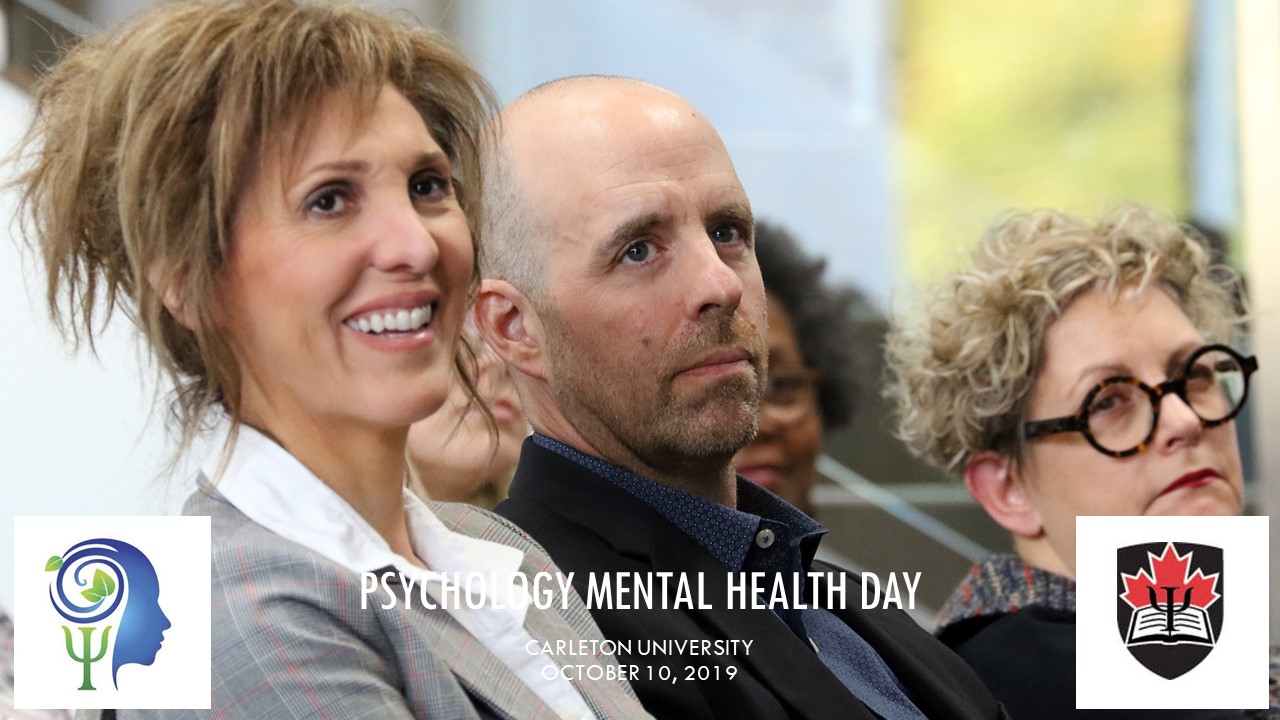 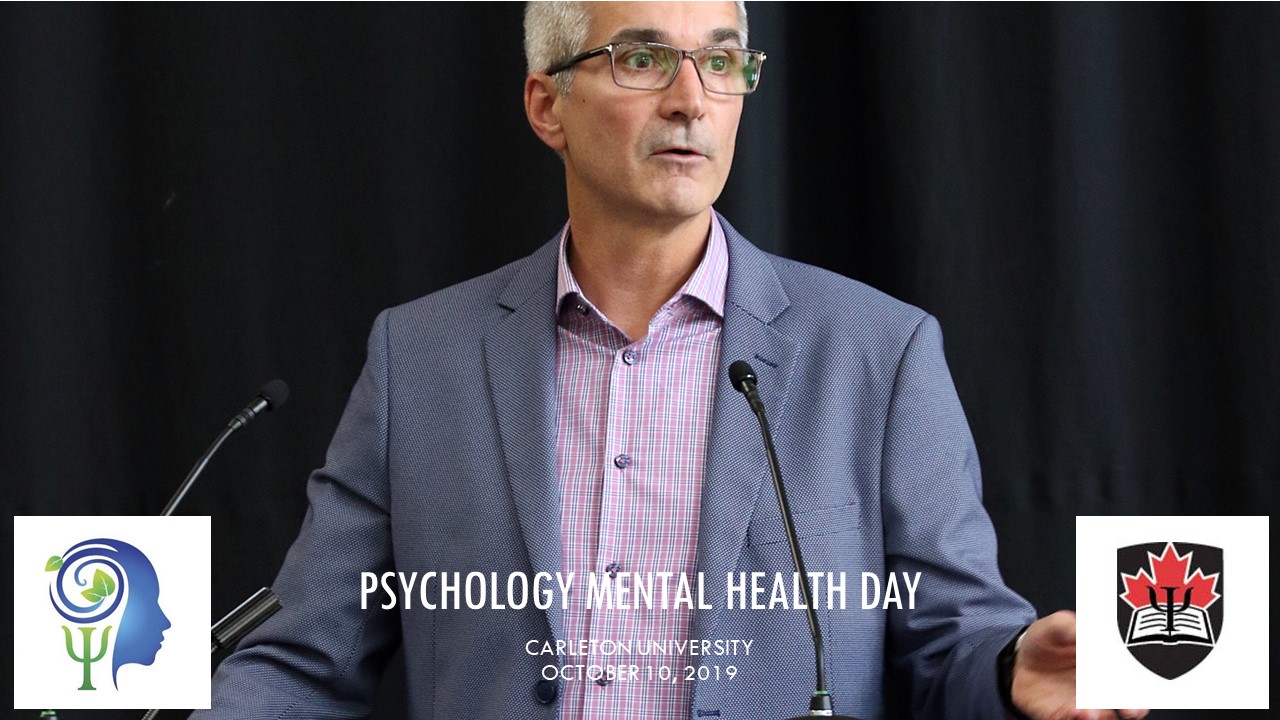 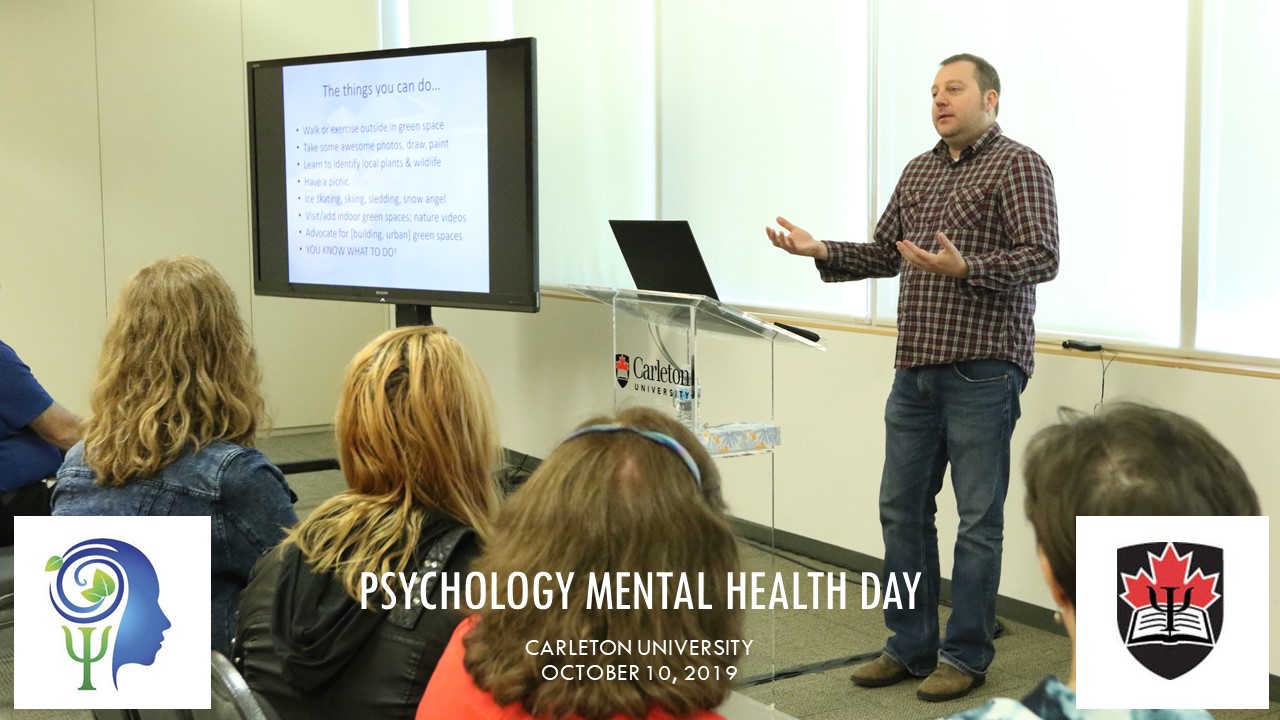 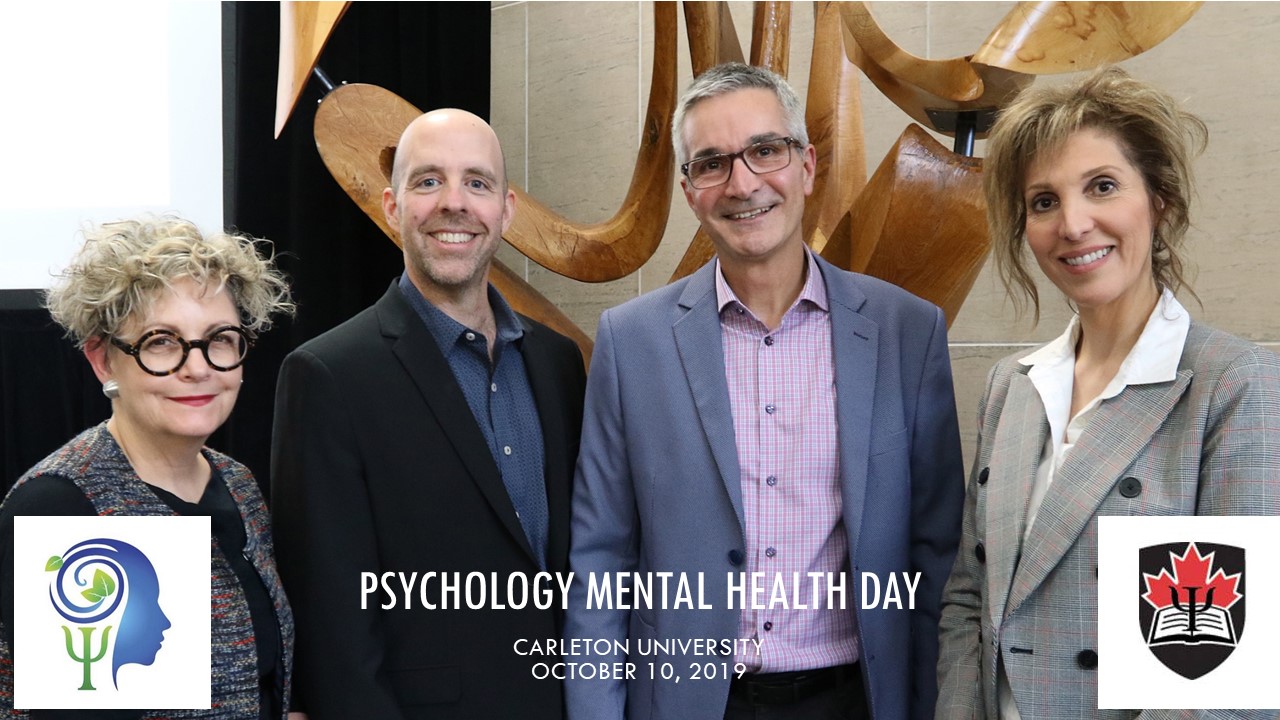 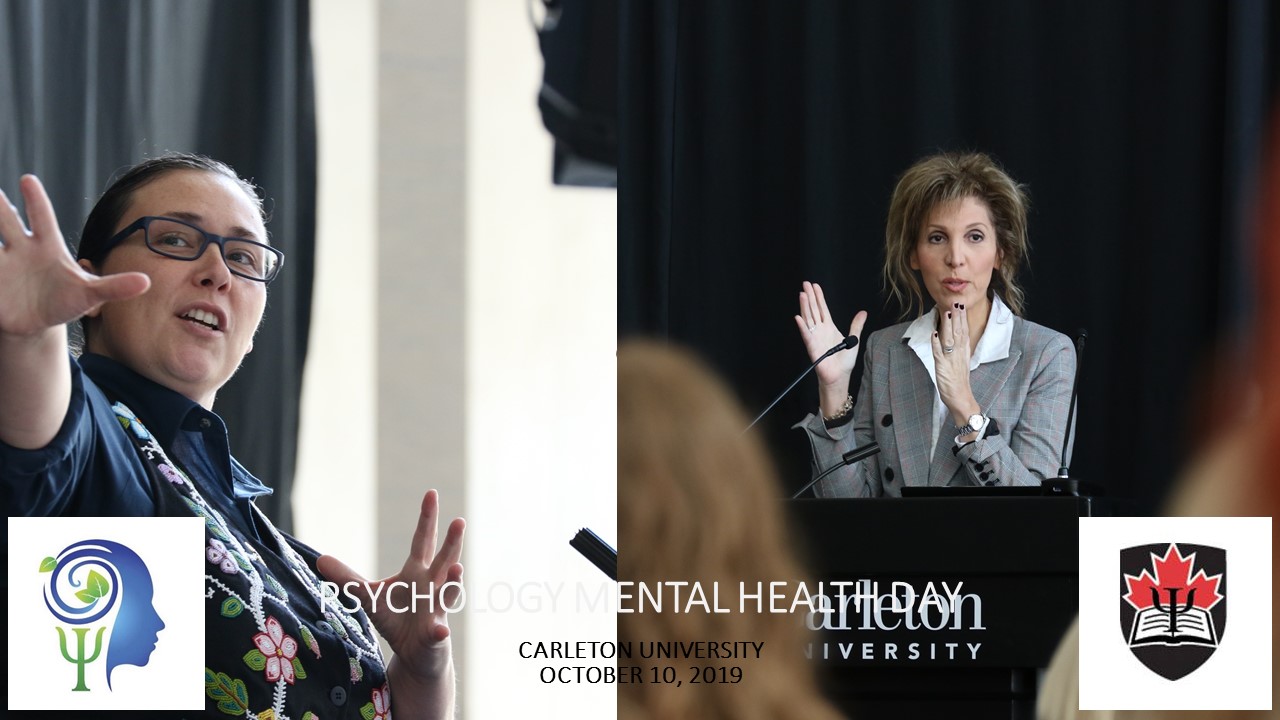 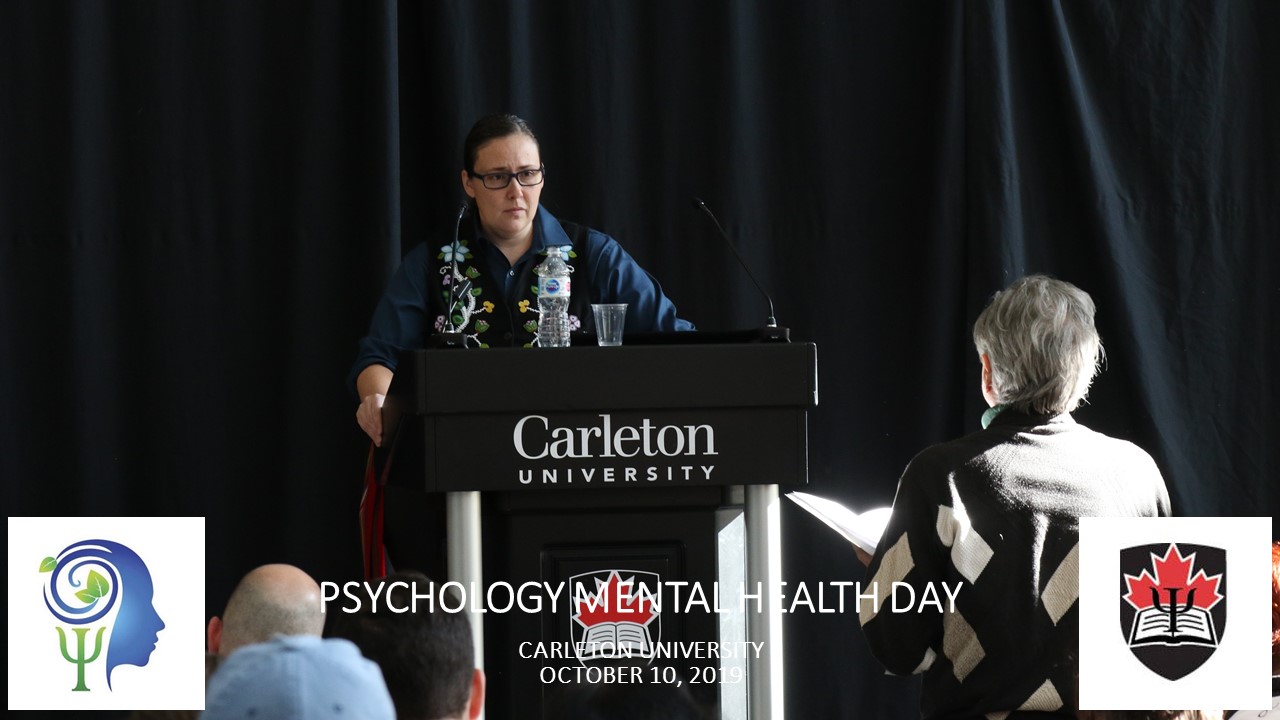 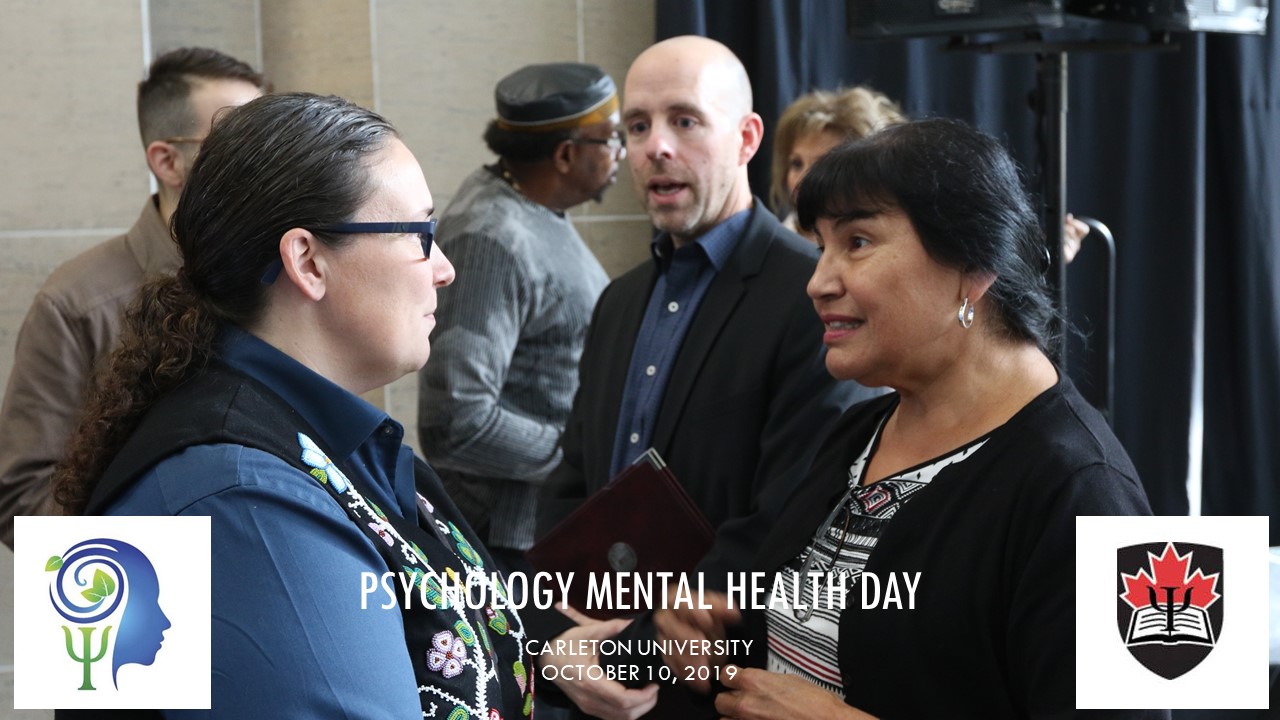 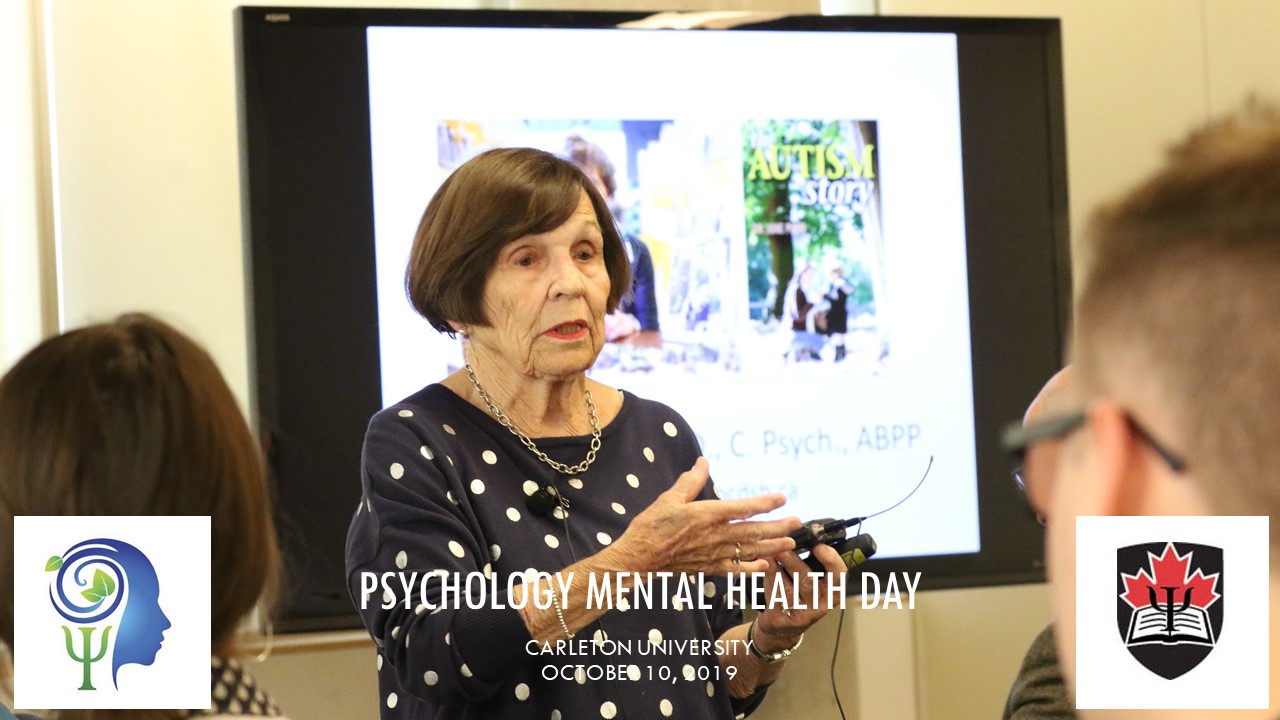 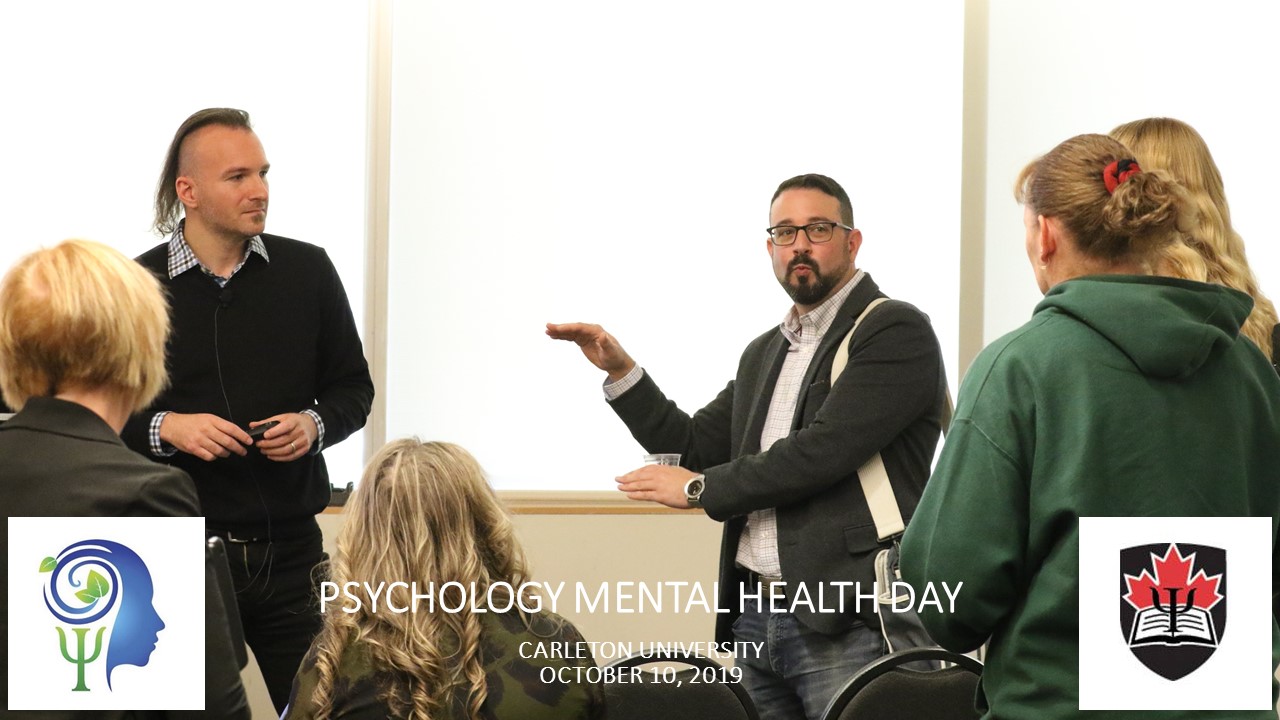 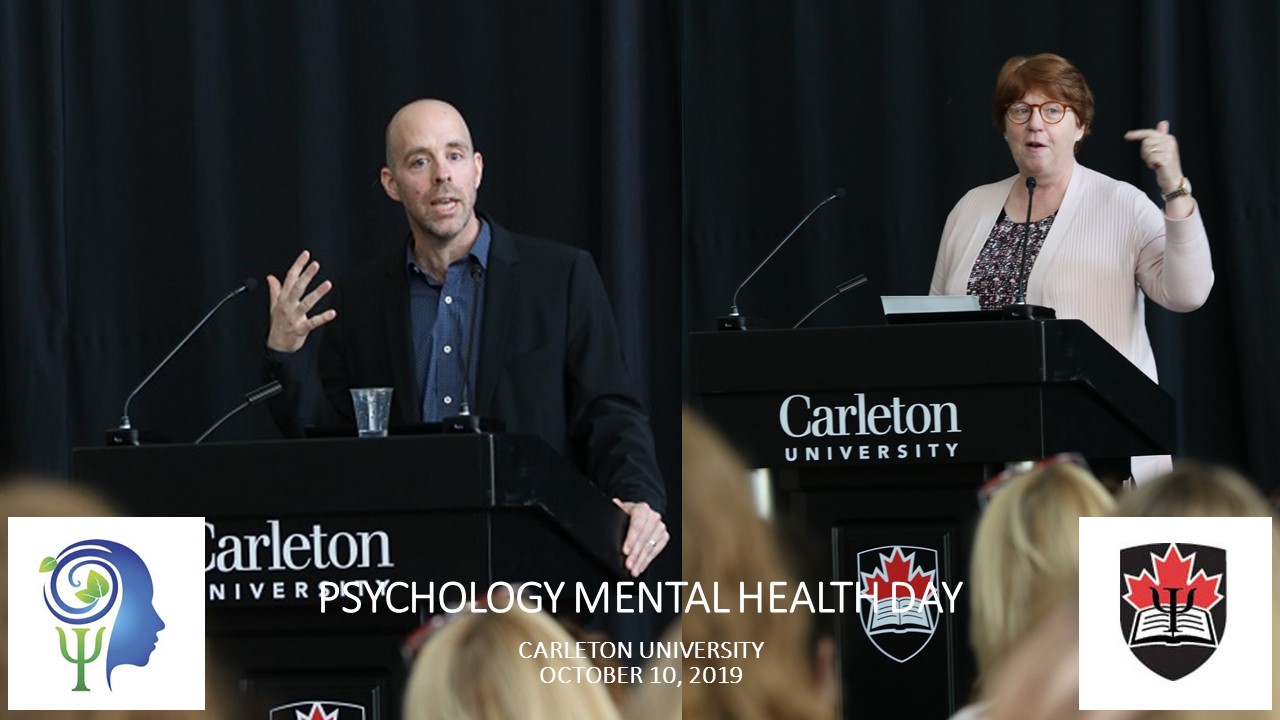 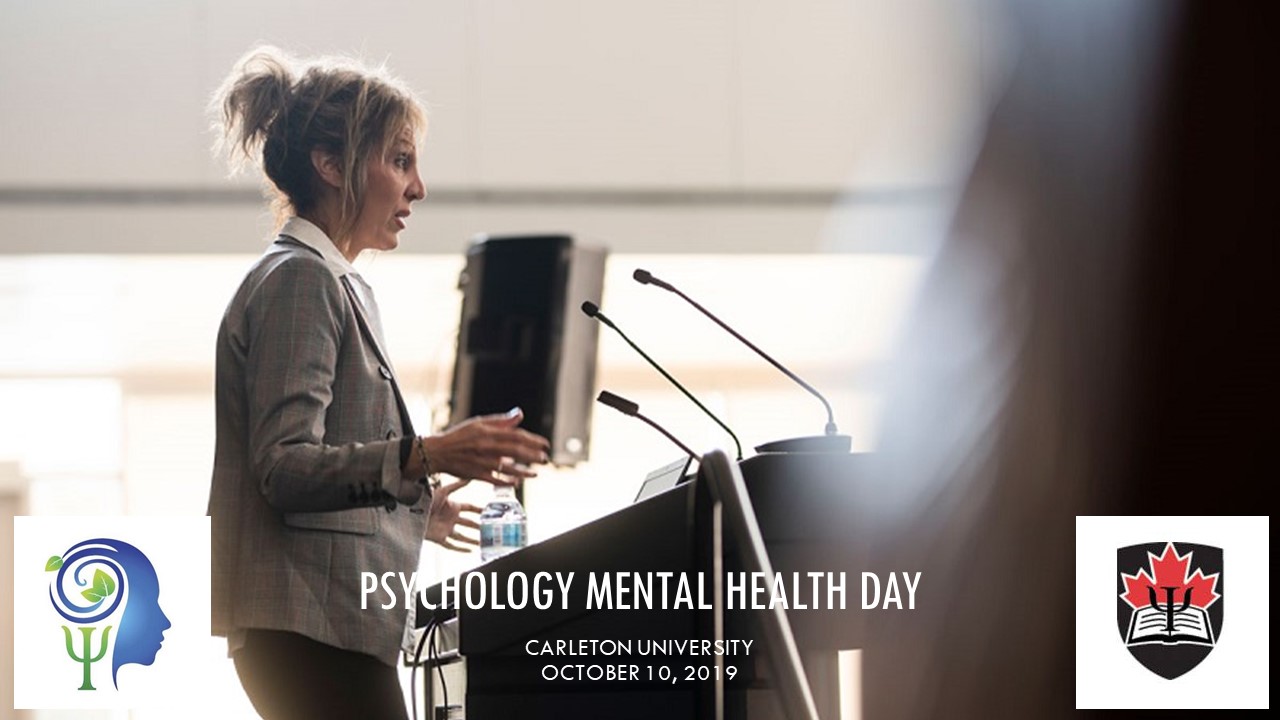