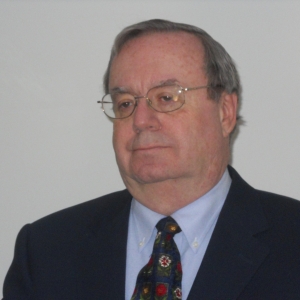 Mr. Bruce Burlton works as an adjunct professor in the Department of Mechanical and Aerospace Engineering at Carleton University.

Prior to joining the Department, Mr. Burlton was employed at Telesat Canada for thirty years. During that time he held several positions in the Space Systems department, involved in the design, procurement and most importantly the on orbit operation of Telesat’s fleet of satellites. Significant achievements in clued the evolution of a storage orbit concept, two major rescues of the Anik E2 satellite and the highly successful operation of Telesat’s first thirteen satellites.

Since joining the Department, Mr. Burlton has taught several space-related courses at the undergraduate and graduate levels, and has supervised several graduate students.  He currently in in charge of the Satellite Design project, one of the two original Capstone projects in the Department 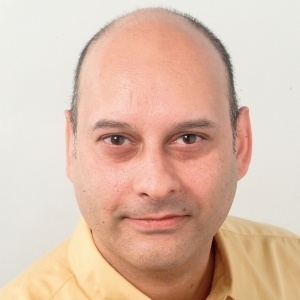 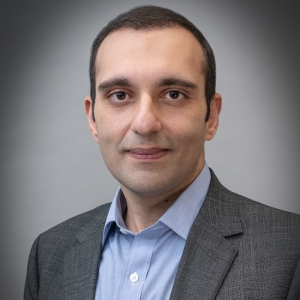 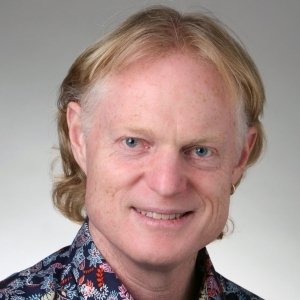