This course engages in a critical assessment of international society. It begins with a presentation of the core ideas of international society as an approach to international relations. It then advances a series of critiques drawing from postcolonial perspectives. The approach in the course is broadly historical, that is, where possible it draws on writings, ideas and theories derived from the twentieth century. This is a deliberate strategy intended to indicate the depth and longevity of the critical outlooks.

Section B: The Climate of Conflict: Colonialism, Ecological Change and Displacement - Asume Osuoka

What transitions are needed to mitigate and address the impacts of climate change? This seminar examines the limits of the dominant energy transition, decarbonization and adaptation discourses in relation to the Global South. Going beyond CO2, we will explore the intersections of energy and power whereby the control of the production, transportation and use of energy demonstrates how states and populations are privileged or marginalized. Climate change and ecological destruction are related to historical injustices as colonial financial, economic, and political structures often produce and sustain vulnerabilities. Examples of conflicts in the Sahel of Africa and other regions would expose global inequities in climate change impacts, expressed in exacerbated impoverishment and displacements. However, global responses to the climate change challenge, including the Paris Accord and embedded carbon trading mechanisms, could reinforce colonial hegemonies and the disempowering development traditions that have promoted ecological destruction. The seminar would explore alternative climate change mitigation and adaptation models that recognize human rights and community sovereignty.

We acknowledge the sacred, unceded territory of the Algonquin Nation on which Carleton University operates, and Omàmiwininìwag stewardship of this land. We are grateful and honoured to have the opportunity to enjoy, work and learn from this territory.

How has the internet become the way it is today and how will it evolve in the future? Platform has literally become a buzz word in the past several years, but what is a “platform” exactly? How have platform technologies played out in different localities and what are the social implications that platforms entail? This course provides an overview of the key historical and contemporary issues around the economics and politics of the internet and platforms in global contexts, such as the technical constructs of network technologies, key debates and the power interplay between different regions and countries in global internet governance and policies, the dominant business models for global platforms, economics and governance of (big)data, and platform cultural politics at both local and transnational levels.

What does the changing fate of empires mean? With an imperial shift/decline, does a world order continue or change? A World order is less visible than the hegemonic character of an empire. A world order is deeply rooted in a global system of converging economic, geopolitical, and ideological interests. History is a witness to the rise and fall of successive world orders. In this seminar, we will be exploring the U.S-China Rivalry, primarily in Northeast Asia. The tension and saber-rattling in the Pacific have reached new highs as the U.S and China, each vying for dominance in this geopolitical competition. Northeast Asia is now the center of gravity in contemporary global affairs. We will also examine how smaller regional powers have the capacity to impact the great power rivalry. For regional small powers, domestic factors such as nationalism, identity, and the response to the Russia-Ukraine War play a role in shaping the rivalry between the U.S and China. With the ongoing Russia-Ukraine war, tension is rising in the western Pacific, with the outcome potentially threatening millions of lives and global stability.

This course offers a modern historical and contemporary political overview of Canada’s relationship with the Middle East, a complex region that offers important insights into Canada’s evolving foreign policy and national identities. To do this, it begins by exploring Canada’s connection to the region within the British Empire, the important role the region played in helping Canada define its independent identity on the international stage (i.e., at the United Nations and in peacekeeping), and Canada’s own impact on the region. It includes observations on Canada’s role in the Cold War, as an interlocutor with the Global South, and Canada’s shift away from the United Kingdom to a close embrace of the United States, through the lens of the geopolitically sensitive Middle East.

As we exit the Cold War, the course moves on to consider Canada’s intensive Pearsonian-era foreign policy engagement as a mediator in the Middle East Peace Process, before discussing a shift in policy priorities that took place with the onset of the War on Terror and mid-2000s Government of Canada move away from the Pearsonianism that was once ubiquitous with Canada’s place in the world. Finally, the course explores the complex and evolving economic, diplomatic, and societal relationships Canada has with the states and non-state peoples of the region, including deepening demographic and military industrial ties, support for refugees, the Canadian response to regional conflicts and questions being raised about Canadian liberal internationalism (and national identity).

The course attempts to be broad in its geographic and thematic scope. It includes classroom discussions, guest speakers, a major research project and group work intended to shed light on different facets of Canada-Middle East engagement, on the many lesser-known elements of that relationship. Throughout, we are asked to consider if Canada has a Middle East foreign policy, if it ever had one, if it should have one, and how Canada might engage with the region going forward. 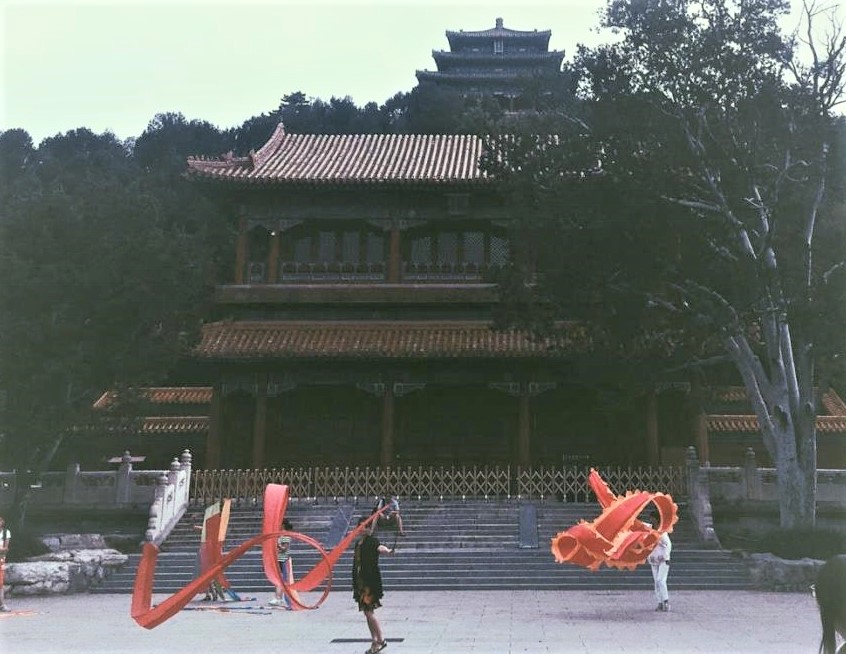