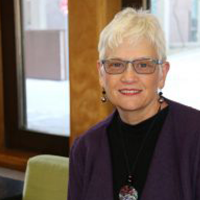 As with many in the School of Social Work, Mary-Martha Hale already had a wealth of experience when she arrived in 1994.  After earning a Bachelor of Science degree in the 1970s, she had worked around the country: running a geriatric day hospital in Winnipeg, a women’s shelter in Newfoundland and Labrador and staffing a call-in support line as the AIDS crisis was breaking.

But after working in many different capacities, Ms. Hale decided it was time to go back to university.

“I specifically wanted to go to Carleton because they teach the structural approach, which addresses societal structures that create prob­lematic conditions,” explains Ms. Hale. “I remember sitting in a class that first term and thinking, ‘I’m in a room with 30 people who think like me, question like me and are prepared to challenge the status quo. This is what I’ve been looking for!’”

In fact, Ms. Hale challenged the status quo in the School itself, encouraging her colleagues to consider spirituality when working with clients.

“In the early 1990s, it was a radical idea that one’s spirituality was part of one’s holistic world view,” says Ms. Hale, who successfully lobbied for a course on spirituality in the School. “I would ask [students] how they could ethically do their work and ignore an important part of a person’s life, support system and well-being. Whether faith was a source of support or distress, it could be an underlying issue.”

That worldview played an important role in Ms. Hale’s career after earning her BSW and MSW. She applied for one job with the Anglican Diocese of Ottawa, but was offered a position as director of Centre 454 instead. It was the beginning of a 16-year period serving the homeless in downtown Ottawa.

“The Centre provides a welcoming environment so people can access services like laundry, showers, counselling, referrals and housing support during the day,” explains Ms. Hale. “It’s in the basement of a church with a large garden, so it’s like an oasis in the city.”

Centre 454 spent 12 years in a different location that was closer to a number of the city’s homeless shelters before returning to the church in 2012.

“It was pretty intense during that time. I can almost pinpoint the day that crack cocaine arrived in Ottawa in the spring of 2005,” recalls Ms. Hale. “It was devastating. We saw people’s lives destroyed. We worked to maintain as safe an environment as we could, but eventually decid­ed we needed to be one step removed from the centre of it.”

“Our participants have a right to services in their own neighbourhood,” she argues. “I don’t believe in exclusive neighbourhoods.”

Ms. Hale also chaired the Alliance to End Homelessness, which shares many of the values of the School of Social Work.

“The Alliance made the links between the struggles of individuals who were homeless to the major societal issues of poverty, health and homelessness,” she says.

While it may have sounded like depressing work to outsiders, Ms. Hale didn’t see it that way.

“It was the total opposite. When you see people blossom in an environ­ment where they’re valued and not being threatened with vio­lence, it’s energizing,” says Ms. Hale. “And when you’re part of something that’s greater than you and you see the resilience and strength and courage that people bring to their lives, it keeps you going.” 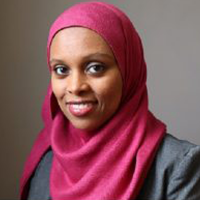 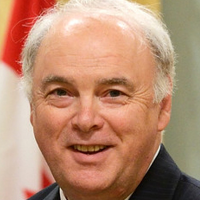 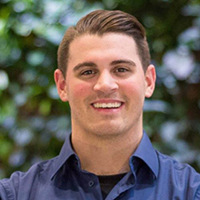 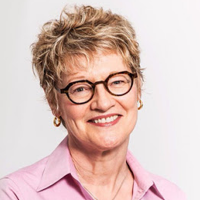 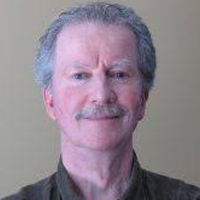