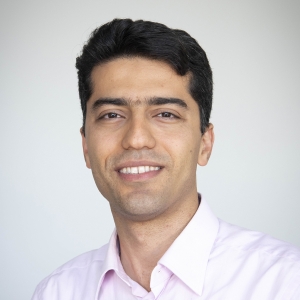 M Reza Kholghy is the director of Energy and Particle Technology Laboratory and is an Assistant Professor in the Department of Mechanical and Aerospace Engineering at Carleton University since 2019. He received his bachelor of science in aerospace engineering from Sharif University of Technology, Iran (2010) with a focus on jet engine propulsion. He then received his MSc (2012) and PhD (2016) from the University of Toronto, Canada focusing on combustion chemistry and nanoparticle aerosol dynamics and taught Fundamentals of Computer Programming and Fundamentals of Combustion.  After his PhD, he was a research associate and lecturer at the Swiss Federal Institute of Technology (ETH Zurich) teaching Mass Transfer and Micro-Nano-Particle Technology and developed multi-scale design tools for nanoparticle synthesis with flames.

His research focuses on novel energy storage technologies using energetic particles, multi-scale design of nanoparticle synthesis processes in gas phase as well as particulate emissions from combustion and their impact on climate change. He has made significant and novel contributions that improve our understanding of critical processes involved in carbonaceous nanoparticle formation during combustion. These contributions have helped mitigate emissions of particulate matter from combustion devices and paved the way for developing efficient processes for the synthesis of valuable nanoparticles.

His work has focused primarily on simulating complex processes involved in nanoparticle formation alongside experimental investigations of the effects of fuel chemistry on nanoparticle formation and their morphology. He performed detailed measurements on the combustion of jet fuels as well as biodiesel to investigate their effects on soot formation. His work demonstrated that subtle differences in the fuel structure have significant effects on the concentration and morphology of soot particles during combustion. Such findings are instrumental for formulating cleaner fuel blends capable of complete combustion and ones that reduce particulate emissions.

He was among the first to demonstrate that nascent soot nanoparticles have a liquid-like structure and were undetected with optical methods. He proposed a novel model that explains the transition of transparent liquid-like soot structure to light absorbing solids with high temperature annealing. He experimentally demonstrated that diffusion flames commonly used to characterize the sooting tendency of jet fuels in laboratories do not accurately represent the presence of heavy components of the jet fuel distillate that drive soot nucleation. This finding facilitates the development of new distillation processes and realistic test conditions to formulate cleaner fuels with lower soot emissions.

Recently, he proposed a kinetic model which explains the temperature dependency of the nucleation process during soot formation.  This model captures the irreversible behaviour of soot nucleation from resonantly stabilized hydrocarbon radicals, recently discovered with advanced optical diagnostics. He was also the first person to simulate the graphitic structure of soot nanoparticles using a novel particle dynamic model that tracks the detailed fractal morphology and graphitic structure of agglomerates to elucidate particle graphitization. He applied multiple diagnostic techniques to investigate the evolution of soot morphology and cross-validated each measurement that is critical for accurate data analysis of optical and intrusive techniques for detecting different types of soot particles. He also interfaced mesoscale simulations of particle morphology and their optical properties and experimentally benchmarked scattering and absorption properties of soot particles, which is crucial for advanced laser diagnostics, climate models and fire detectors.

Dr. M Reza Kholghy is a member of the Combustion Institute, is a program leader for the International Sooting Flame Workshop and currently is a co-guest editor of a special issue of “processes” on “Gas-Phase Manufacturing of Nanoparticles: Synthesis and Multiscale Modelling“. He has received multiples awards and scholarships including the Vanier Canada PhD Graduate Scholarship, NSERC postdoctoral fellowship. 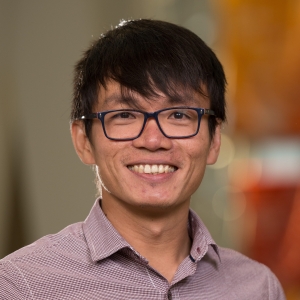 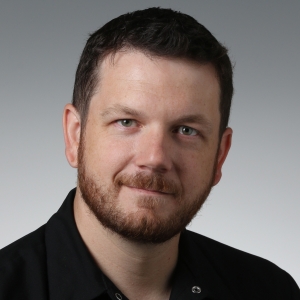 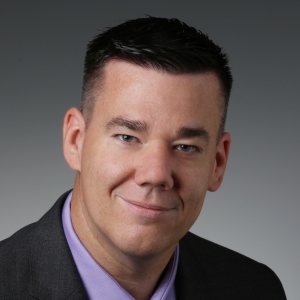