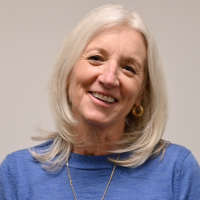 A research project that identifies promising practices and barriers to inclusivity in firefighting work at a time of radical change to the labour process. An Insight Development Grant project, funded by the Social Sciences and Humanities Research Council

An international research project designed to assess how healthy ageing can be improved for residents and workers in long term care residences. This project is funded by a CIHR and European Research on Ageing team grant

(2009) Maternal Health Protections in Work Environments: Lessons from Canada in Women and Environments   80/81: 8-10.

2013   Dreams of Home: What Design Standards Can Tell Us about Care in Ontario and Nova Scotia at “ Do Regulations Make it Harder to Care?” Conference of MCRI Re-imagining Long0term Residential Care, May 28, Toronto.

2013   Dreams of Home: The Consequences of Design Standards for Residents and Care providers at Ontario Association of Non-profit Homes and Services for Seniors Annual Conference, May 1. Toronto.

2013      Healthy Women, Health for All? at  Women’s Health, Global Health:  Ethics, Power and Politics, A symposium at Carleton University, March 1.

2012         The Sexual Politics of Long-term Care: Toward an Analysis at the York Research Seminar on Aging and Long-term Care, March 19

2010  Lost in the Struggle: Continuity and Equity Care at the Canadian Sociology Association Annual Meeting, Congress, May 31. 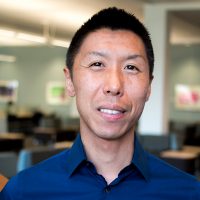 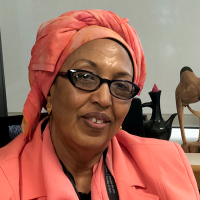 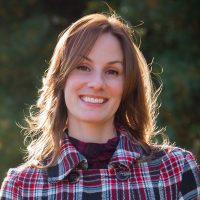 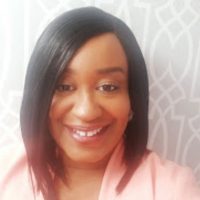 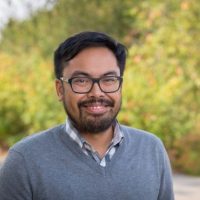 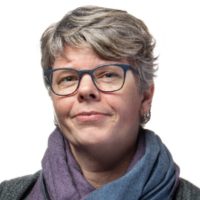 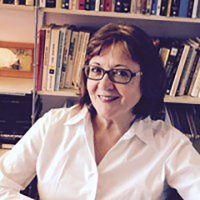 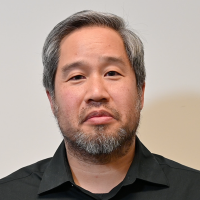 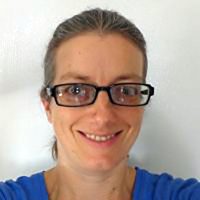 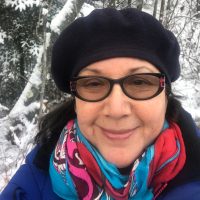 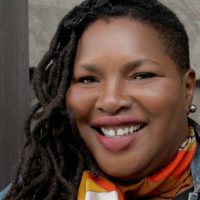 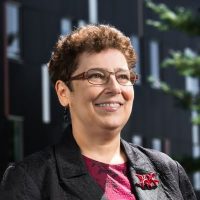 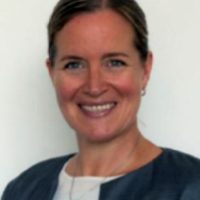 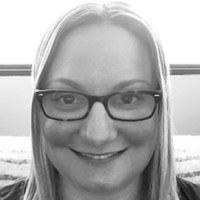 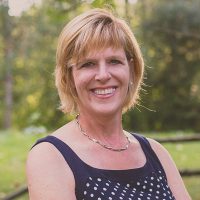